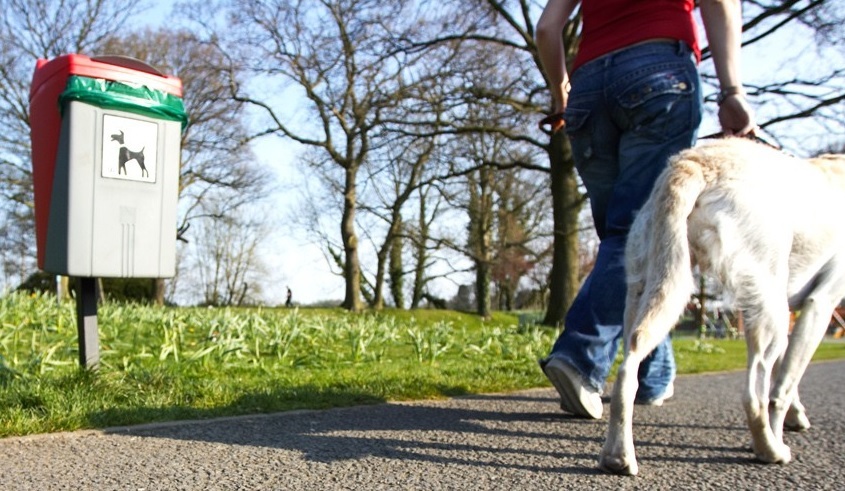 Councillors cried foul at the recent meeting of Derry City and Strabane District Council’s Health and Community Committee when the ongoing issues of dog owners not picking up after their pets was raised.

A proposal from Independent Councillor Raymond Barr and seconded by SDLP Councillor Steven Edwards ‘that Council adopt a zero tolerance policy in relation to dog fouling and dog control’ was passed unanimously.

The issue was raised by Cllr Edwards.

“We have a massive issue in terms of enforcement. I don’t think enough is being done looking at the figures on fines being given out,” he said.

“I have people coming to me, like the rest of the Councillors, on a daily basis with the footpaths covered and asking what are we doing and all I can say is Council needs to do more.

“I have the stats for dog fouling across each Council area up to 2020 and  what strikes me in the last three years Derry & Strabane has six fines for dog fouling, Ards & North Down has 475 – I think we need to get serious about this issue.”

All of the Committee members had similar problems in their respective DEAs.

SDLP Sean Mooney lent his support. “I do understand that people are at home because of the new restrictions and that they need to get out but we need to urge dog owners, or those irresponsible dog owners to pick up after their pets because it is becoming a very large issue.”

“We have been talking about this in this Council since it began seven years ago. Dog fouling is a major problem but with this pandemic it has become a real, real major problem and we need to see some action coming from Council.

“This Council needs to fully investigate the long term solution and put a business case together. This has got way out of control and it needs to stop. We need to see visible action from this Council if we are going to address this problem,” he said.