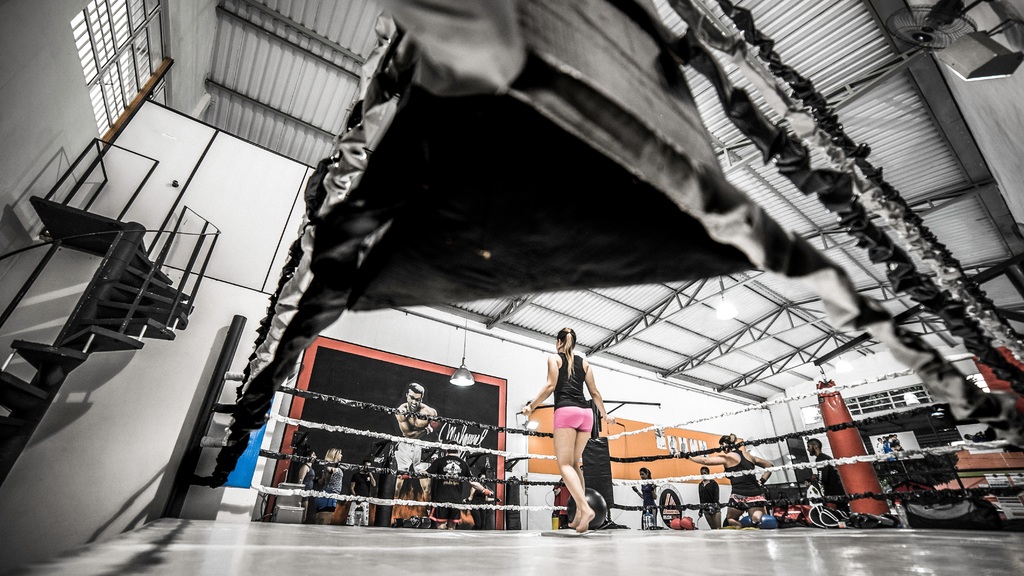 A contract to provide a new £1.6million dedicated boxing facility and training hall in Strabane has gone out to tender.

The proposed facility at Melvin Sports Complex is being put forward by Derry and Strabane Council in a bid to address the  shortfall for boxing in the wider Strabane area.

The planned facility will consist of a large hall capable of being separated into two spaces with a proprietary moveable partition, with fixed boxing equipment on one side and a mixed used activity space on the other side.

Although the facility will primarily cater for boxing, it is also hoped that the activity space will facilitate a range of other sports that are not currently available within the Melvin Sports Complex, such as gymnastics, boccia and bowls.

The estimated capital value of the works, according to Construction Information Services, is £1.6m, which will be funded by DCSDC and SportNI To ensure a viable business case is submitted to SportNI by the end of February 2021.

In 2014, a £2.2m refurbishment to the complex provided a new modern four-court badminton hall capable of hosting international standard competitions in various sports such as basketball, netball and volleyball.

A public viewing gallery and activity rooms has also been provided to complement the existing outdoor facilities. An additional £1.2m investment in 2018 saw the development of a state of the art multi-sport 3G facility capable of hosting competitive matches in sports such as Gaelic, rugby and soccer.

Work is currently underway with a £1m investment to install a 200 seated covered stand and permanent changing accommodation at the existing full size grass soccer pitch at Melvin Arena to leave the grounds capable of catering for IFA Intermediate standard football matches.

It is envisaged that floodlighting will be added in due course. This will assist local soccer clubs, both male and female, to compete at the higher levels of soccer within NI.