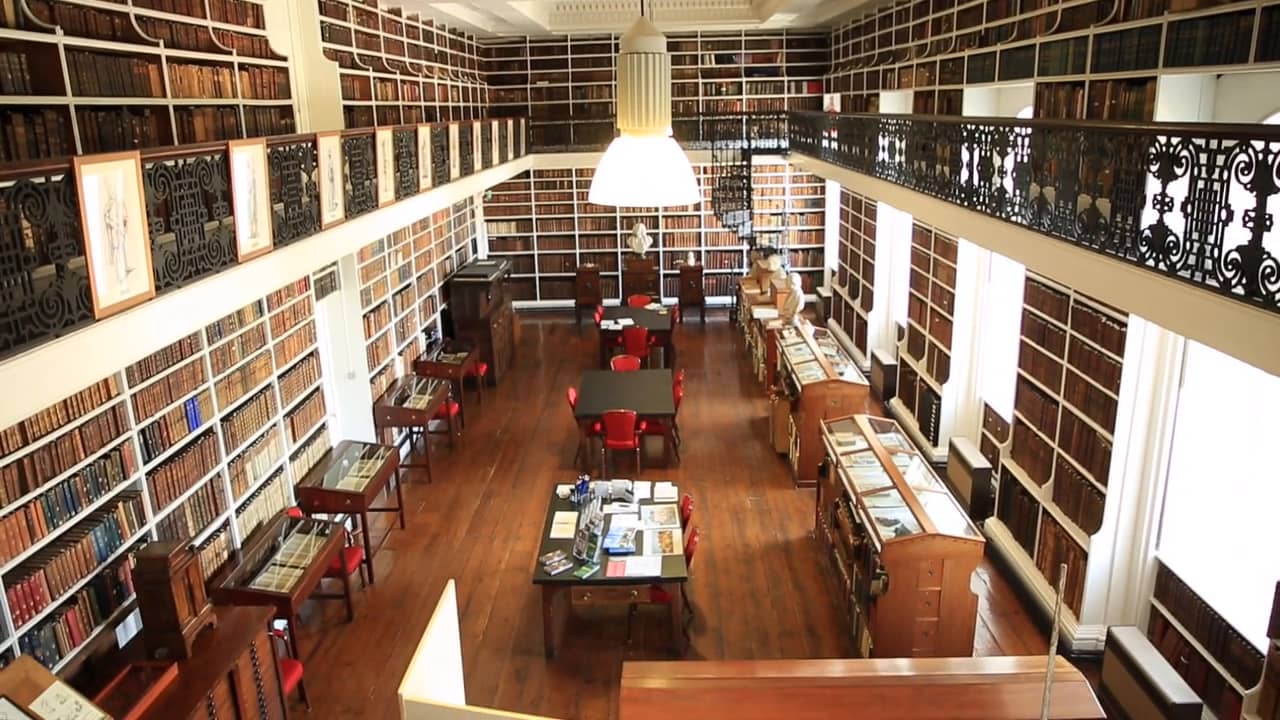 The collections at Armagh Robinson Library and No 5 have been built up over nearly two and half centuries. They are very diverse and contain many rare items including the first edition of Gullivers Travels by Jonathan Swift and Íosagán agus Scéaltaí Eile by Pádraic Mac Piarais.

The collections include around 46,000 printed works. The subjects include medicine, science, history, law, politics, theology and travel.

The Library regularly hosts services in the Irish language and in Scots Gaidhlig and will celebrate Seachtain na Gaeilge with a series of lectures during the first week in March. Thursday 4 March: Professor James Kelly, Head of the School of History and Geography at Dublin City University, on ‘Protestants, Print and the Irish Language in the Eighteenth Century’.

Friday 5 March: Professor Regina Ui Chollatain, Head of the School of Irish, Celtic Studies and Folklore at University College Dublin, on ‘Women of the Glens’ – about a group of women of various creeds and their role in the Irish Revival.

All lectures on Zoom 1pm to 2pm. For details, contact director@armaghrobinsonlibrary.co.uk