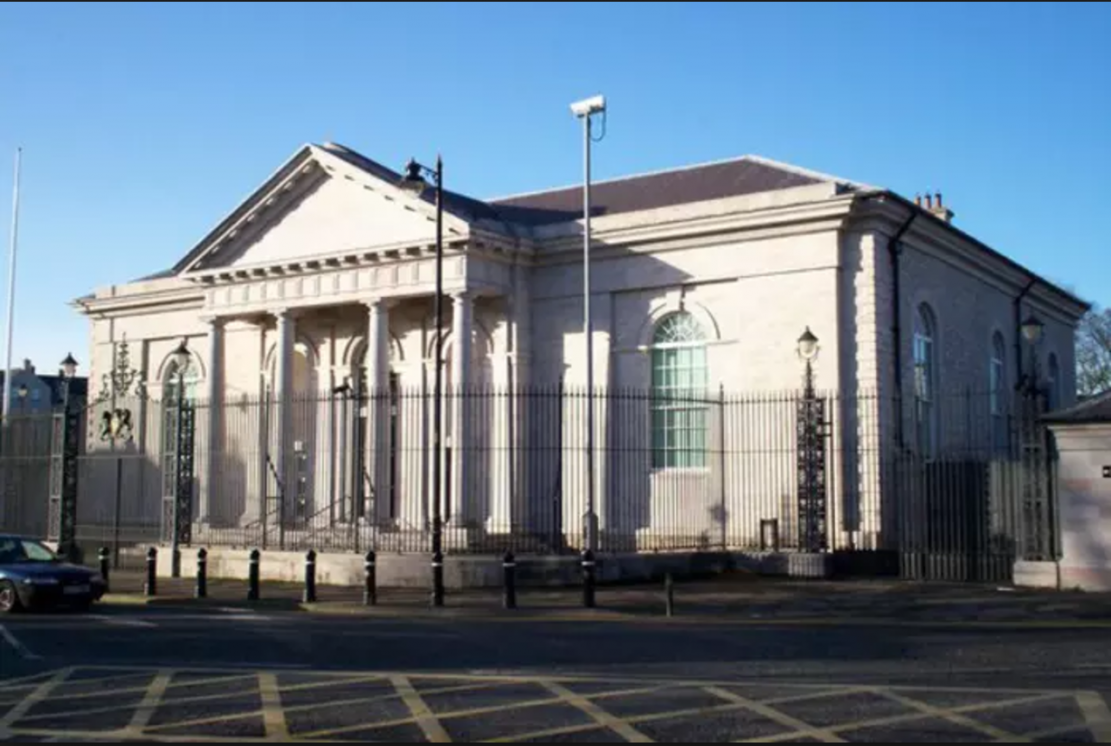 A Co Tyrone woman accused of unlawfully and maliciously wounding a man is to face Crown Court proceedings later this year.

Bridget Sharon Mongan, 26, of McCaughey Terrace in Fintona, appeared charged with one charge of wounding at Armagh Magistates’ Court, sitting at Newry.

As the charges were read, it was heard that the defendant was alleged to have unlawfully and maliciously wounded a male on February 17, of this year.

Appearing via videolink from her solicitor’s office, Mongan made no objection to the holding of a preliminary enquiry.

District Judge Eamonn King said that he was satisfied there was a prima facie case to answer.

The defendant was released on continuing bail to appear before Newry Crown Court on December 3 for arraignment.