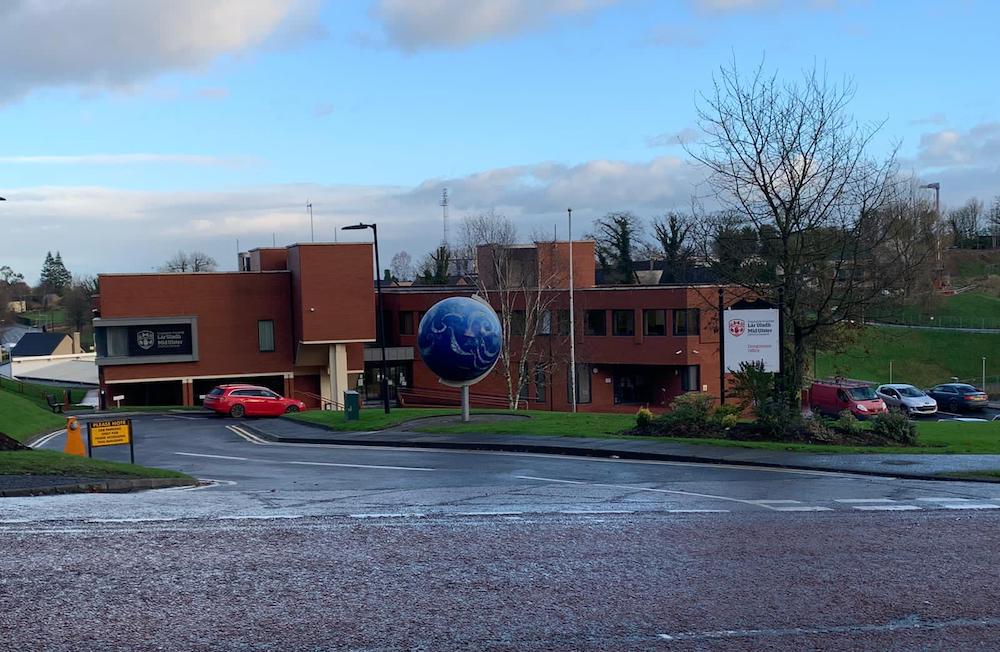 At present, there is no scheme in place to pay councillors should they take maternity/paternity leave or require extended periods of leave due to sickness.

The issue was raised at Council’s monthly meeting in December by Council Chair, Councillor Cathal Mallaghan who noted Council had already backed a motion on the idea when it was brought to the chamber over four years ago.

“The current arrangements put unnecessary pressure, particularly on women and those who are vulnerable to disease,” said the Council Chair.

“I propose that this council writes to the current Communities Minister, the Northern Ireland Local Government Association and the National Association of Councillors to restart the conversation on this issue.”

The proposal was seconded by Sinn Fein councillor, Niall McAleer.

“It is a very important issue,” said Councillor McAleer.

“The lack of provision for maternity leave in particular for public representatives is an unacceptable inequality,” said Councillor McAleer.

“It is sometimes hard to believe it is what is and we must find a way to provide maternity and paternity paid leave as well as sick leave to public representatives.

“In another way, it is also a clear deterrent for younger females considering entering a public representative role.

“We talk so much about equality but when there is no provision for this, I am not too sure we can really claim to be fully equal.”

Councillor Walter Cuddy said it was an area that needed to be reviewed and that “by and large” his party was happy with the motion.

The motion was passed with unanimous support.