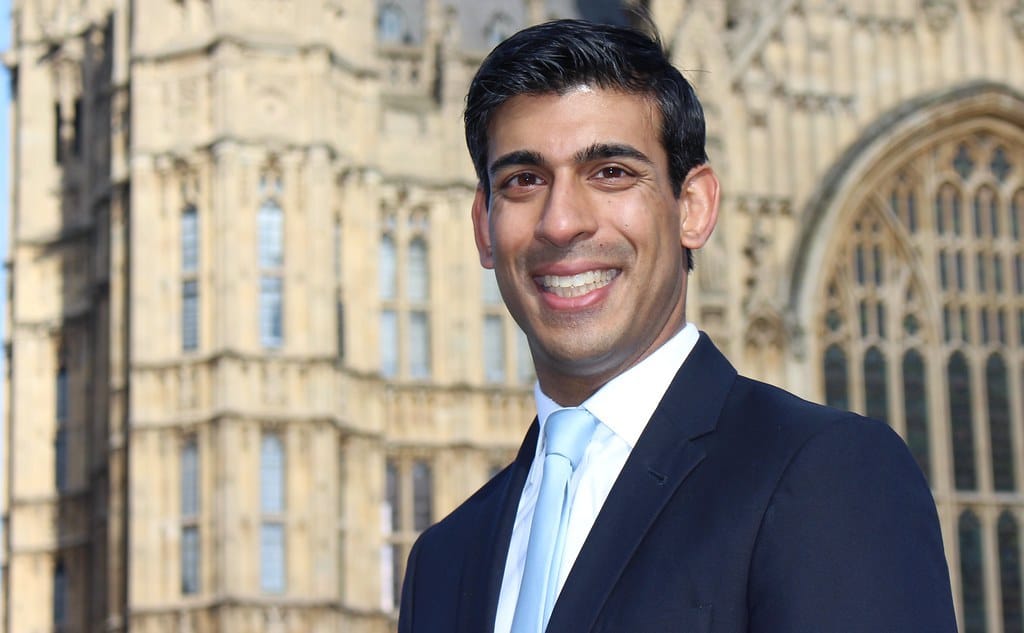 There have been six further Covid-related deaths reported in Northern Ireland in the past past 24 hours.

There have been a further 1,291 cases recorded in the last 24 hours, according to the Department of Health’s latest daily dashboard update.

A total of 3,713 individuals were tested in that time.

There are 345 – down 13 – people in hospitals across Northern Ireland as a result of the virus, 33 – down one – of whom are in intensive care units.

There are currently 81 – down five – Covid patients in the Southern Trust area, 60 – no change – of whom are in Craigavon Area Hospital. There are eight ICU beds available across Northern Ireland.

Hospital occupancy in Northern Ireland currently stands at 106% – up 1%.

Mr Sunak said it represented the largest annual funding settlement for the devolved governments since 1998.

It means the Northern Ireland Executive will be able to produce a multi-year budget for for the first time since 2011-2015, in turn allowing for better planning of services, particularly in health.