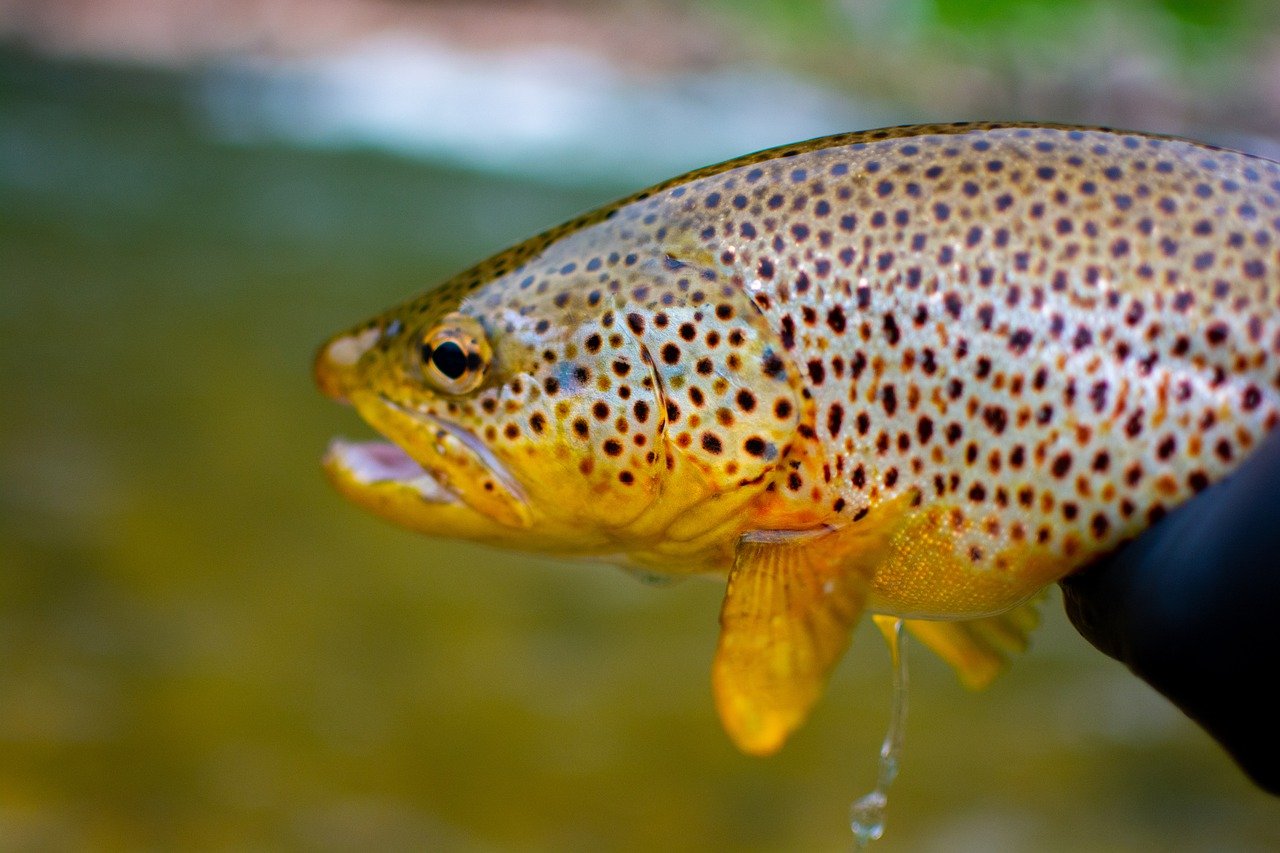 A further call has been made for an independent environmental agency at the recent full meeting of Fermanagh and Omagh District Council, in the wake of a serious pollution incident in County Tyrone, which killed thousands of fish.

Councillor Emmet McAleer, Independent told members there are huge concerns across the district, following the pollution of the Aughlish River.

“It’s feared thousands of fish were killed including brown trout and juvenile salmon. These are some of the purest waters we have and is actually home to the freshwater pearl mussel which is Ireland’s only endangered species.”

He continued: “Councillors are already aware of the state of our waterways and their deteriorating. We need water to live and we’re highly aware of that. I know the incident is still under investigation but I propose we follow up with the Minister for Agriculture Environment and Rural Affairs, NI Environmental Agency, the Loughs Agency, NI Water and any other relevant bodies, to establish what happened, what went wrong and what is the severity of the spill.”

Councillor McAleer also requested a full report is brought to a future council meeting or relevant committee as to the cause and effect of the incident.

“This once again stresses the importance and necessity of having an independent environmental protection agency, because it’s peculated this has been an agricultural incident or spill. We really can’t continue to be subservie to an agricultural department. We have been constantly calling for this which is in the New Decade, New Approach agreement.”

Supporting this, Sinn Fein’s Councillor Stephen McCann said: “It was alarming to learn of yet another pollution incident in our local waterways. It’s devastating to hear hundreds if not thousands of fish have been killed in this latest incident. It follows on from a very serious similar incident two years ago in the same tributary. Local anglers have been expressing grave concerns and say this latest incident has come just as fish stock was starting to recover. This will no doubt set angling back.”

He added: “I understand the pollution ran for three miles and not only has there been significant fish loss, there’s been untold damage to the wider environment and species living in the river. The significance of this event cannot be overstated. I’m told 25 per cent of the entire salmon in the Foyle Stream originate in these waters. I welcome the commencement of an investigation by the Loughs Agency and will await the outcome, before commenting on the cause. But the fact this has happened again raises significant concerns.”

Councillor McCann suggested adding to Councillor McAleer’s proposal by writing to Edwin Poots MLA Minister for Agriculture Environment and Rural Affairs setting out members concerns as the repeat of a pollution incident, and ask what pro-active measures can be out in place to reduce the risk of re-occurrence. He further proposed a letter is sent to the Loughs Agency welcoming their investigation and requesting they keep council appraised the outcome.”

This was agreed and passed unanimously.