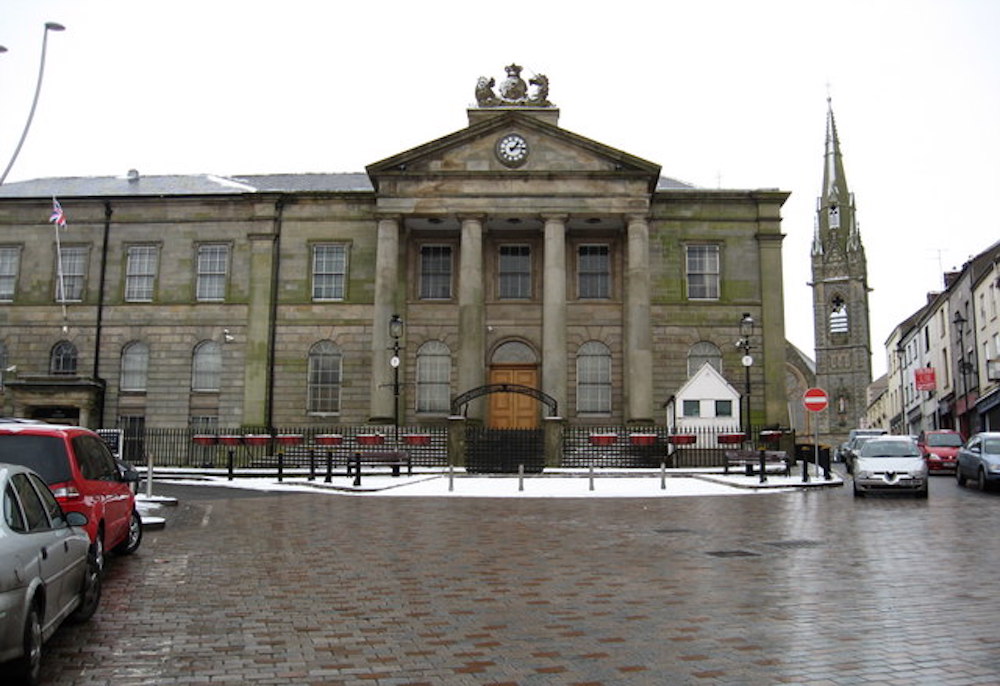 A 19-year-old man has been charged with assault on police and disorderly behaviour.

The charges are in relation to an incident which occurred at the Fairmount Avenue area of Omagh on Saturday when an officer was assaulted.

The teenager is due to appear at Omagh Magistrates Court on Tuesday, March 30.

As is normal procedure, all charges will be reviewed by the Public Prosecution Service.