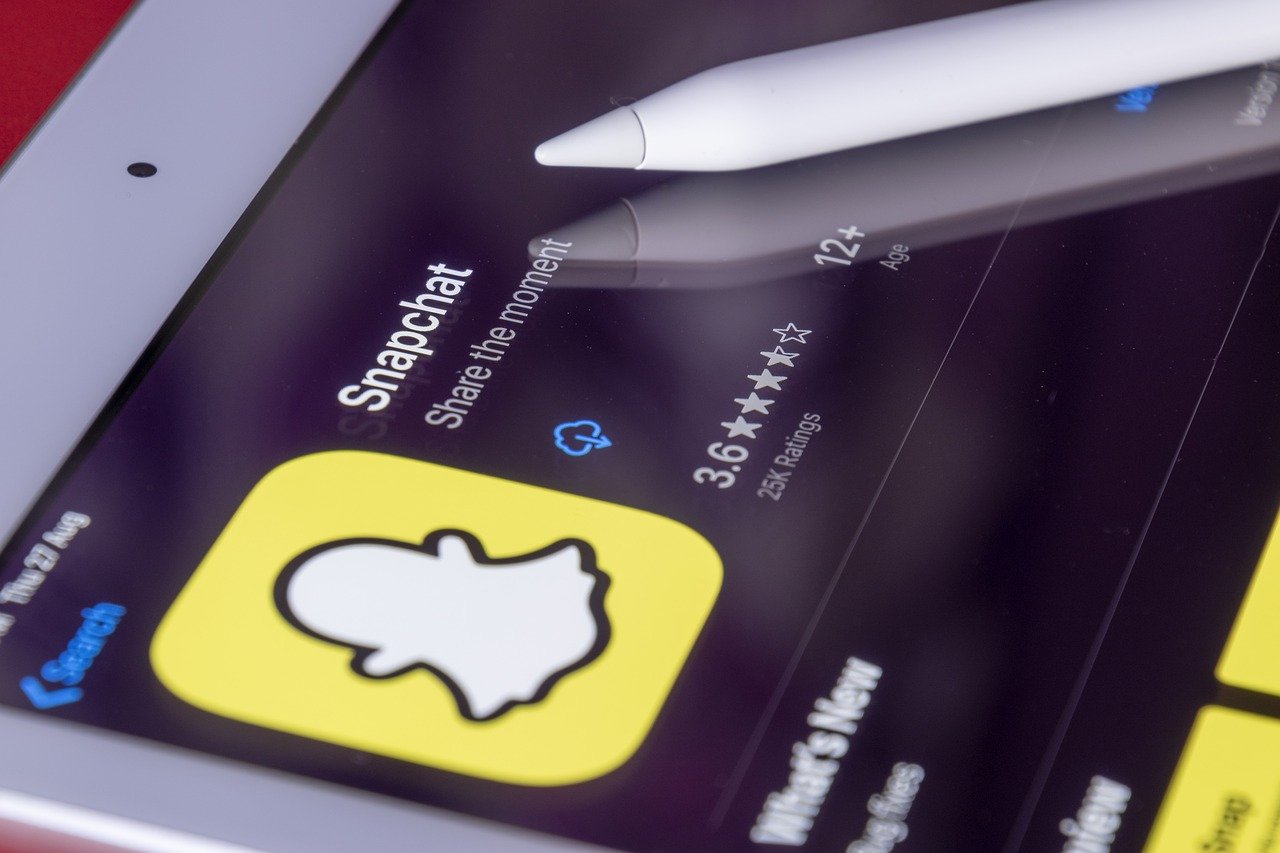 A school chef who it was claimed lived double life which his family knew nothing about, has been returned for trial, accused of raping a child and other sexual offences, after striking up a friendship via Snapchat communication.

Appearing for a committal hearing was Kevin Thomas Breen (56) from Freughmore Road, Fintona but who has remained remanded in custody since his arrest, which occurred when the first judge to deal with him overruled police who did not object to his release.

It is alleged Breen raped the child sexually communicated with him, caused him to watch and engage in sexual activity and two counts of sexual assault.

Offending allegedly occurred on dates between 1 July and 23 October 2020.

Previously a detective explained the boy allegedly received online communication from Breen, asking to add him on Snapchat as ‘Hunterlads’.

Thinking he was a similar age, the boy did so and they exchanged general messages with no sexual content.

However at one stage the boy messaged saying he was going for a walk and while outdoors Breen approached and told him: “You probably don’t recognise me. I’m the one from Snapchat.”

Scared that a random stranger was talking to him, the boy turned to go home but Breen allegedly led him into a derelict building, pushed him to his knees and exposed himself.

A sexual act allegedly took place throughout which the boy kept his eyes shut. On opening them, he realised Breen was holding a phone and instructed: “Stay on your knees and do as I say. I’ve just taken a picture.”

It is claimed Breen ordered the boy to text him every day making particular mention of boots, rubber gloves, restraints and a leather hood.

Worried about the picture, the boy went along with this for around a month.

On 22 October, he met Breen again, but on being likewise pushed to his knees, the terrified boy complied while stating: “I don’t want to be here. I don’t want to do this.”

However a witness observed the boy on his knees and the half-naked man standing over him.

When Breen realised this he pulled up his trousers and ran off.

He was arrested and accepted using Grindr and regularly meeting men for casual sex. He confirmed Snapchatting the boy believing he was: “18-ish”.

While denying the allegations and offering an alternative explanation, Breen admitted owning boots, gloves and other items which he kept hidden from his family who were unaware of his lifestyle.

A prosecuting lawyer told Omagh Magistrates Court there is a case to answer which was agreed by Deputy District Judge Peter Prenter.

Breen did not object to the proceedings and confirmed he understood the charges against him.

He declined to call witnesses or give evidence on his own behalf at this stage.

Judge Prenter remanded Breen in continuing custody to appear for arraignment at Dungannon Crown Court on a date to be fixed next month.