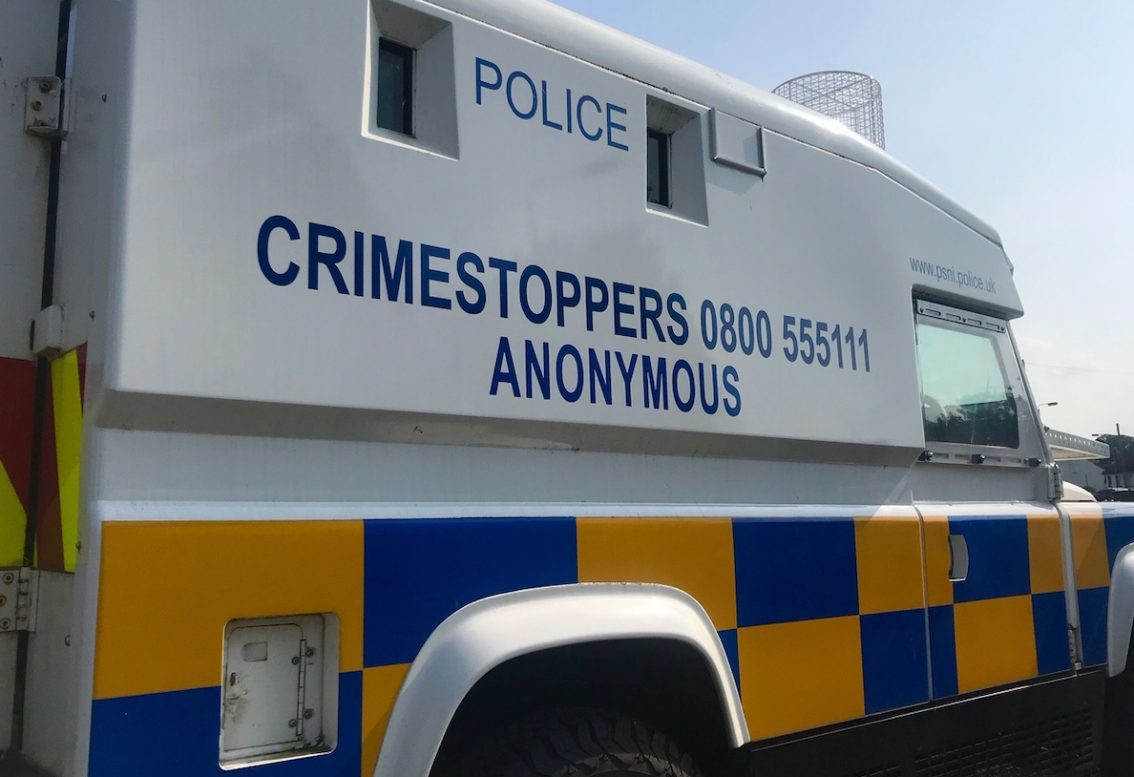 A member of Fermanagh and Omagh District Council was repeatedly silenced during a meeting of the Regeneration and Community Committee meeting, while attempting to raise concerns over “The imbalance around policing” in the Omagh area.

Referring to a number of specific areas, Councillor Emmet McAleer, Independent wanted to explore if policing is being directed from Belfast or influenced by the Policing and Community Safety Partnership (PCSP).

“I ask the committee to engage with the problem,” he said, before being cut off by the Chair, Councillor Victor Warrington.

When Councillor McAleer continued to speak, the Chair said: “I’ve muted you. I asked you to stop. We’re getting completely off what we are trying to talk about. Unfortunately, it seems at every opportunity you bring this into the mix.”

Councillor McAleer responded: “The people I represent have requested this,” but was silenced again.

The Chair told him: “I’m going to keep muting you. If you continue to go against my ruling, I’ll take you out of the meeting altogether. It’s your choice and I’ll have no hesitation in doing it.”

He urged Councillor McAleer to take the matter up with the relevant director, adding: “I’m not going to have this sort of behaviour.”

Councillor McAleer asked: “Is the behaviour of police acceptable toward the people …” before being cut off again by the Chair.

He warned: “This is your last chance. If you go against me this time, I’m omitting you from the meeting. We’re not here to slag off the PSNI. If you have any relevant things to bring up, please do so with the relevant directors.”

The Chair moved on and enquired what the next speaker Independent Councillor Donal O’Cofaigh was coming in on.

He replied: “Am I being interrogated before I make a submission? I think as a councillor I have a right to raise an issue.”

Councillor O’Cofaigh pointed to the impact Covid restrictions have had on the level of police and community engagement, adding: “There is definitely a sense that things are not progressing in a positive way in many regards.”

He enquired if it would possible for the PCSP to hold meetings where: “Issues of great concern to the community can be raised publicly and responded to by the police. If the public feels there is no mechanism to raise issues effectively, then all the good work could be undone.  Obviously, we don’t want to go backwards as a society and everyone recognises the need for a police service. We need openness and transparency.”

The Chair told members he understood the PCSP does hold public meetings and they probably weren’t able to be held due to Covid.

Sinn Fein’s Councillor Thomas O’Reilly advised members PCSP meetings were being held virtually and questions could be submitted in writing.

Concluding the discussion, Independent Councillor Berbice Swift was unhappy with the manner in which Councillor McAleer was treated stating: “I would like to have heard the rest of his comments. I am aware of issues in that area. I wouldn’t agree it was ‘slagging off’ the PSNI. It was constructive criticism. The way Councillor McAleer was treated was heavy-handed and just like what his campaign group have experienced in that area.”