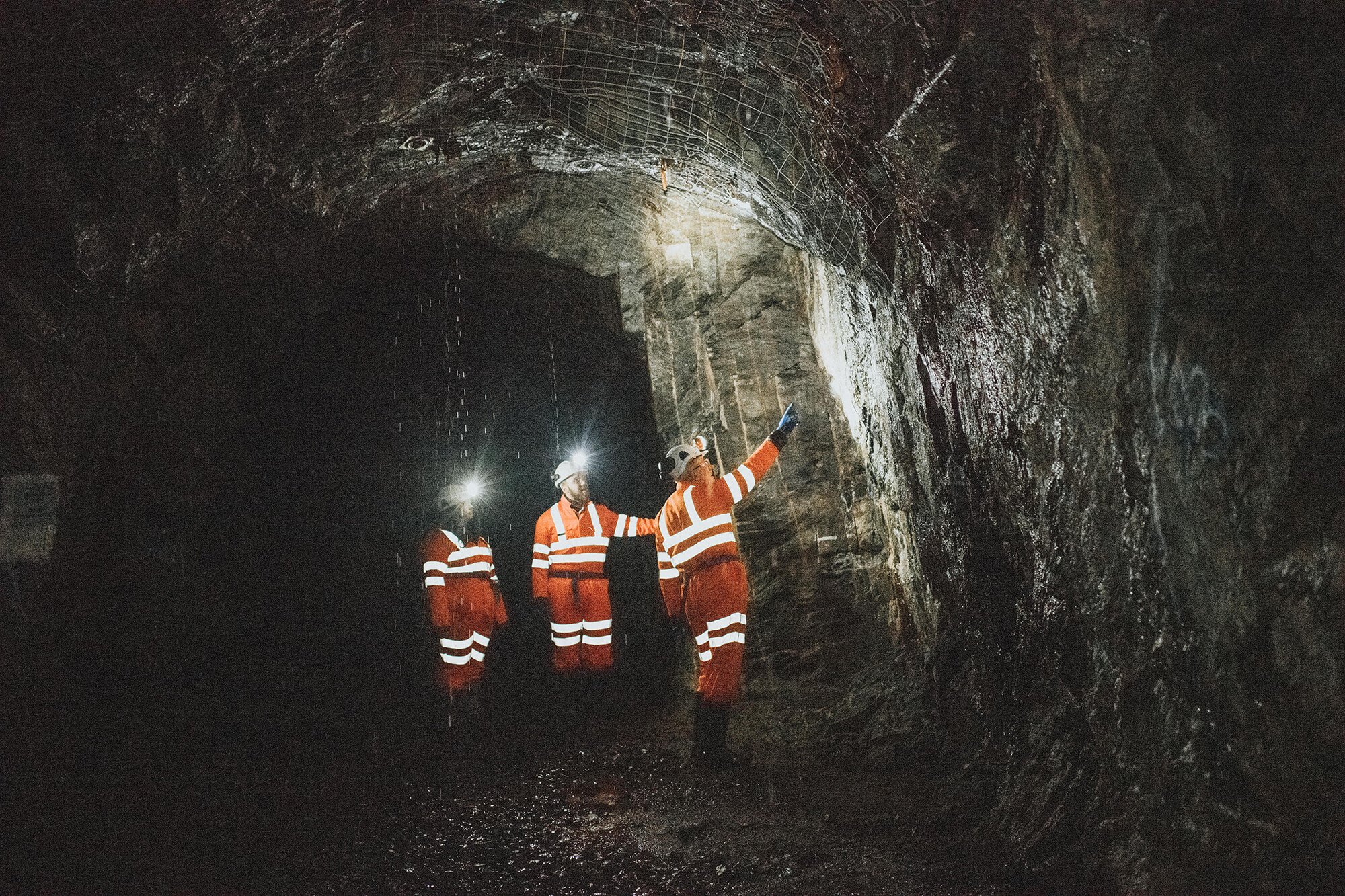 Dalradian has welcomed the decision by the Minister for Infrastructure, Nichola Mallon, to refer its application for an environmentally responsible underground gold-silver-copper mine to a public local inquiry (planning inquiry) with the Planning Appeals Commission (PAC).

The inquiry is a standard stage toward the end of the planning process for regionally significant projects.

Minister Mallon said: “In June 2020 I announced that the Dalradian Gold Mine project at Greencastle, County Tyrone would be the subject of an independent Public Inquiry.

“I am now satisfied that sufficient detail, consultee responses and representations have been provided to allow for robust scrutiny of the application in a public forum and that we should move as soon as practicable to the Public Inquiry phase in processing this application.

“I have therefore directed that my officials formally request a Public Inquiry to be held by the Commission. The Inquiry will consider a number of related applications including the gold mine minerals planning application and the two associated powerline applications. It will also consider the proposed abandonment of the Crockanboy Road, known locally as the ‘Green Road’.

“Once completed the Minister will consider the findings of the inquiry before reaching a decision.”

The planning application was lodged in 2017, following an extensive discussion and consultation process, and aims to deliver a transformative economic investment for Northern Ireland, particularly West of the Bann. The project will create approximately 1,000 jobs during the 20-year-plus operation of the mine and hundreds more during construction, whilst its local £750 million supply chain will boost regional businesses .

A positive conclusion to the planning process would trigger the £158 million construction-phase, building on the £130 million Dalradian has invested since 2010. To date, the company has employed up to 120 people in advancing the project and has supported more than 600 community groups with £1 million in funding.

Welcoming the decision, Dalradian Gold Chief Executive Patrick Anderson, said: “This is a major step forward in the planning process, providing an opportunity for independent scrutiny in an open and transparent forum. This will give all interested parties the chance to have their voice heard.

“Our proposed project will boost the regional economy for a minimum of 20 years and provide a broad range of social and economic benefits in line with local and regional government aims. These include regional rebalancing, sustaining rural communities, creation of good jobs, raising the skills base of the workforce and increased investment.

“We held a number of very productive supplier events with Chambers of Commerce earlier this year and there has been a great deal of interest from local firms. We are also seeking to agree a number of key construction contracts conditional on planning permission to ensure we are shovel ready pending a positive decision by the Minister.”

A recent review of the project by professional services firm EY assessed the mine’s potential economic and social impacts over time and concluded that the project will “provide a significant and timely stimulus for the economy”.

The project will create almost 1,000 jobs, including 350 directly with Dalradian over the 20-year plus lifetime of the mine. The average salary at the mine is estimated at £40,000 per year, nearly twice the NI average. The 18-24 month construction phase will provide a boost of £158m and create 300 jobs. A £15 million training programme will coincide with the construction phase and first year of operations to support local employment.

When operational the mine will generate £21m in salaries every year and a total annual supply chain spend of £46m. Dalradian has also committed a minimum of £4m to community funding during operation of the mine.

Mr Anderson added: “While we recognise that the economic opportunities provided by the mine are substantial, operating in tandem with the environment is just as important. That’s why our project design includes the best available technology and a commitment to net zero carbon emissions over the lifetime of the mine.”

“We are showing that commitment already, having achieved Carbon Neutral Plus status for the second year running in 2020 by minimising, assessing and offsetting our carbon emissions and also supporting tree-planting at schools in Northern Ireland. The need for metals and minerals in transitioning to a greener economy is recognized by many governments, including the UK, supported by creation of the Westminster All Party Parliamentary Group for Critical Minerals in 2020.”