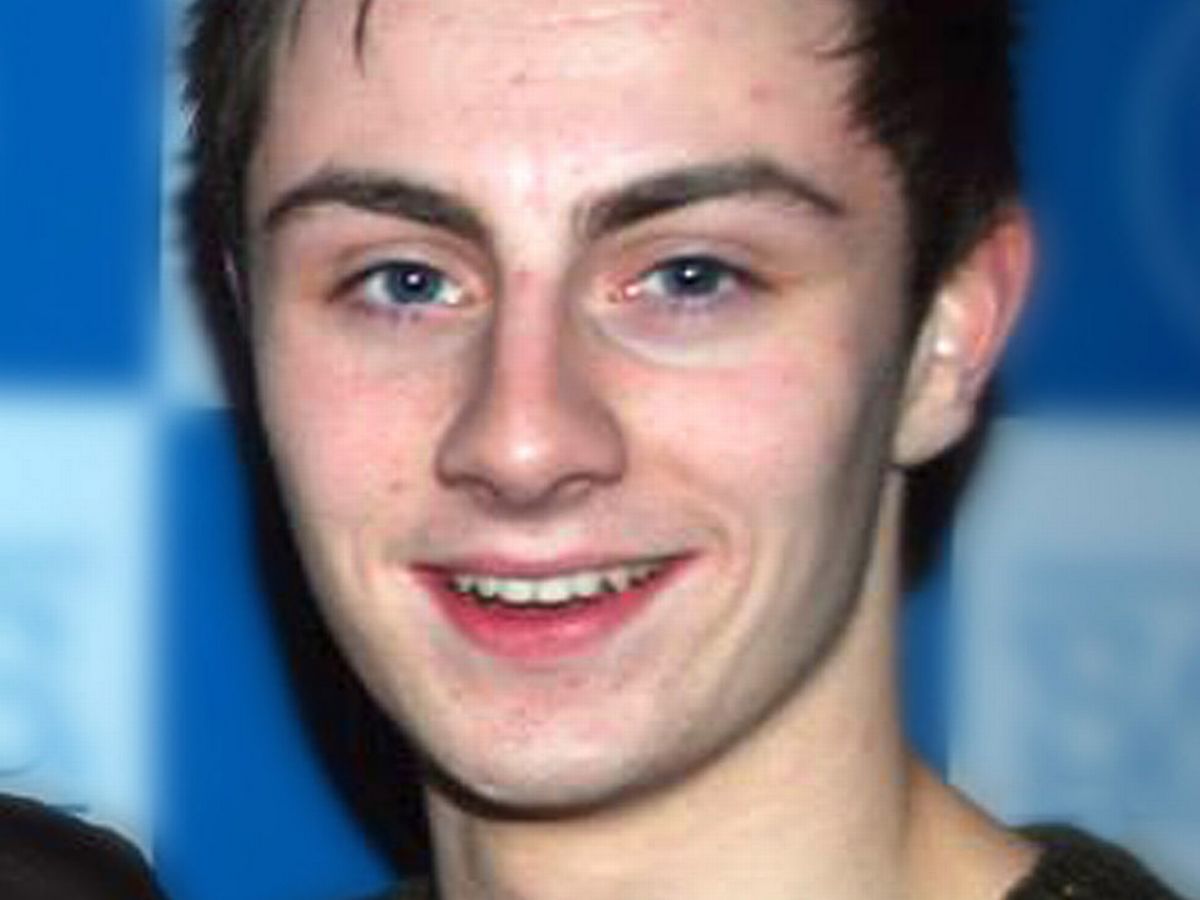 The family of a County Tyrone teenager killed by a dangerous driver have spoken of their anger on learning the man responsible for his death has been arrested for alleged motoring charges, less than a year after his release from prison on licence.

Eighteen-year-old Enda Dolan from Omagh had just started his first term studying Architecture at Queens University when he was fatally injured on October 15, 2014.

While walking back to his accommodation on Belfast’s Malone Road, Enda was struck by David Lee Stewart driving a van after consuming vast quantities drugs and alcohol.

The impact carried Enda on the bonnet for some distance before he was flung off, and Stewart only stopped having collided with a lamppost.

During a special sitting of Laganside Magistrates Court on Saturday, Stewart (35) of Belvoir Crescent, Belfast was charged with driving while unfit through drink or drugs, without a licence or insurance and possessing drugs on July 1.

When told of the arrest, Enda’s father, Peter Dolan, said: “This news is not unexpected. We knew from day one that there was absolutely no regret or remorse from David Lee Stewart for killing our son, contrary to what we were forced to listen to from his legal team in court.

“He has shown that the justice system in Northern Ireland is not fit for purpose.

“We have tried to point this out time and time again, and have campaigned since Enda was killed.

“This man, whilst high on drink and drugs, mowed down our son, carried him on the bonnet of his van for half a mile, dumped him on the middle of the road, then continued on before crashing into a lamppost.

“His prison term was increased on appeal following a public outcry.

“It has now been proven that this inadequate sentence was no deterrent and that people like him do not learn from the current sentences given out by the courts.

“We repeat our call for the Judiciary to give out the maximum sentences available to them.

“Furthermore, we are disgusted with the announcement recently made by Minister for Infrastructure, Nicola Mallon, regarding the reduction in the drink driving ban by attending a rehabilitation course.

“Again, this is no deterrent, and might even possibly encourage people to take the chance of drinking and driving.

During the latest court hearing, police opposed bail, pointing to Stewart’s 18 convictions – 12 of which are for driving matters, including causing Enda’s death, for which he remains on licence after release from prison in August, 2020.

An officer said Probation Services are seeking to revoke the licence, but the paperwork has not yet been processed, which a defence solicitor said “may take days or months”.

He added: “A co-accused was allegedly also driving and the irony is he’s been bailed to allow blood analysis.

“A sample was taken from my client and he has been charged, but bailed in relation to other matters of alleged driving offences prior to this.”

The officer said CCTV footage allegedly shows Stewart: “Getting out of the car from the driver’s seat, then walk while staggering and unsteady on his feet.

“He then gets into the front passenger seat of the vehicle, which is driven off by another male.”

The defence claimed Stewart: “Is really here because of his previous conviction. Save for that there’s no differentiation between him and the co-accused, who police saw fit to bail.”

District Judge Mark Hamill ruled: “Pending the decision around the breach of licence, I will grant bail in the sum of £400.”

As part of bail terms, he banned Stewart from being in any private motor vehicle.

Judge Hamill concluded: “The venue for this case should be addressed by the PPS. If he’s breached a Crown Court disposal for causing death by dangerous driving, by getting in a car – allegedly – whilst drunk and drive it, under licence, that’s a matter for the Crown Court every day of the week. It’s a blindingly obvious observation.”