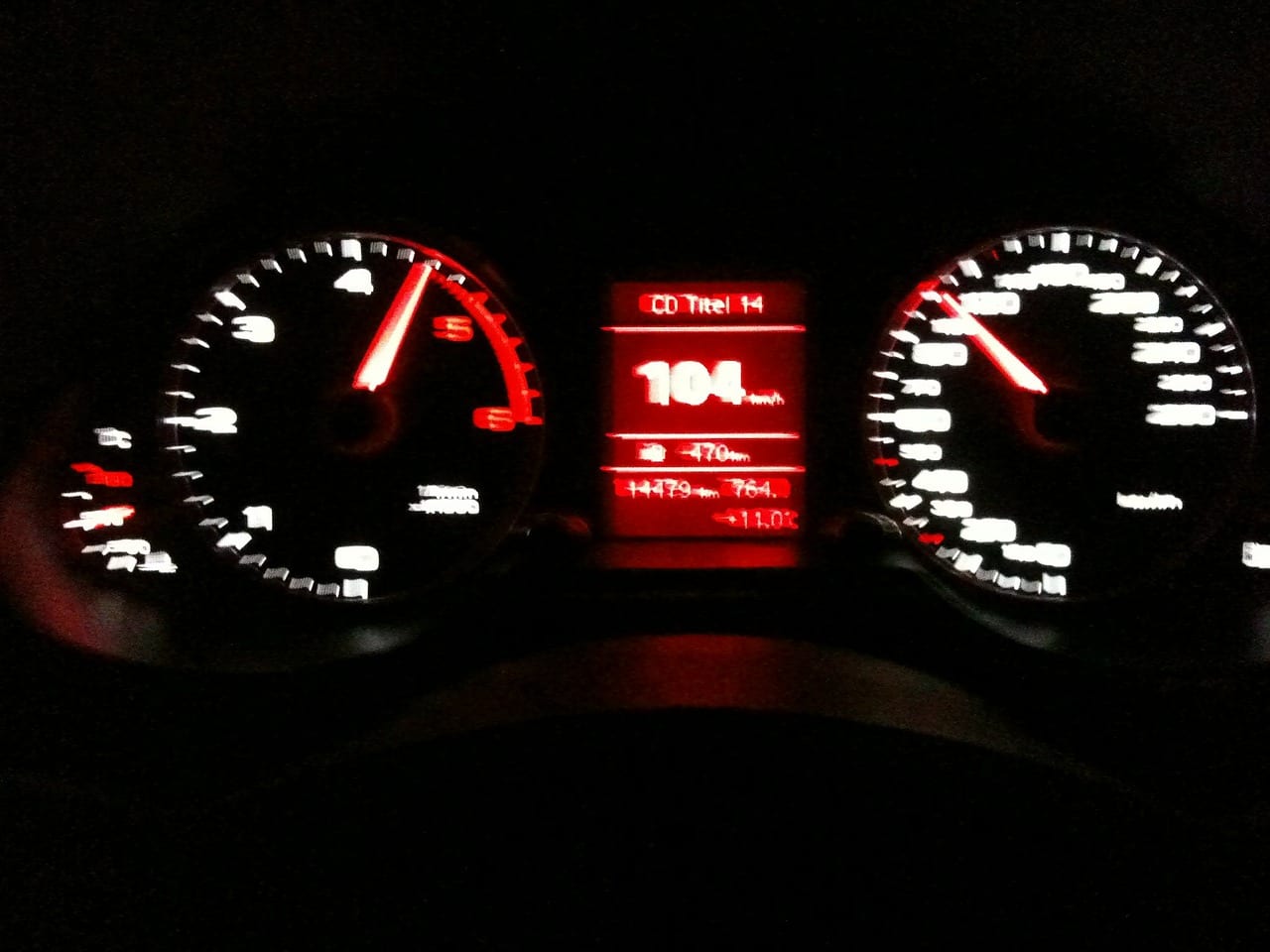 A Tyrone man who was detected travelling on the M1 at a speed of 100mph has been handed a four week disqualification.

Sentencing the 26-year-old, the district judge commented: “There is no reason on this earth for travelling 100mph on the motorway.”

Prosecution outlined that at 4.45pm on May 9, of this year, police conducting a speed check on the M1 detected this defendant driving a BMW at 100mph – 30mph in excess of the speed limit.

Defence barrister Chris Holmes stated that his client was a quantity surveyor who “regularly travels the country’s roads”.

He added that Lowry had “no excuse” for the speed which he was detected at and had been collecting his sister-in-law at the time, commenting that it was a Sunday with little traffic.

District Judge Bernie Kelly stated: “When you hit 100mph on the motorway that is almost 50% in excess of the speed limit, which is far too high.

“There is no reason on this earth for travelling 100mph on the motorway.”

Lowry was disqualified from driving for four weeks and was ordered to pay a fine of £150, along with the offender’s levy of £15.