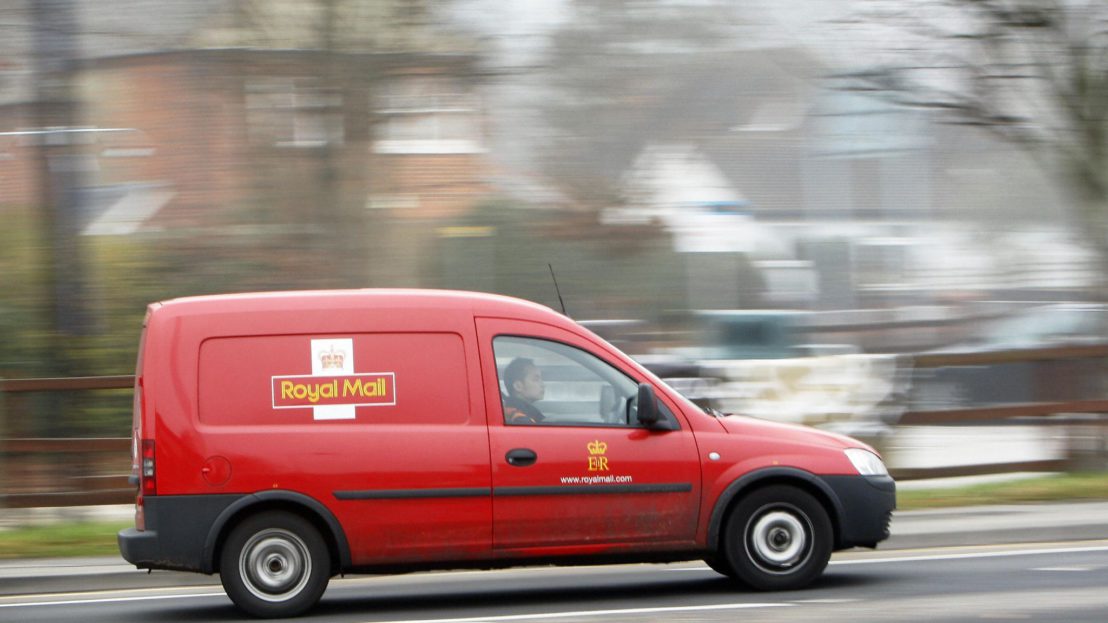 Councillors have called for an urgent meeting with Royal Mail after a number of issues were raised at the Full Council meeting of Derry City and Strabane District Council.

The issue which has arisen at Castlederg Sorting Office, was raised by UUP Alderman Hussey who said: “Extreme concern has arisen throughout the Derg area with regards to post boxes overflowing with mail, not being emptied, delays in mail reaching people throughout the area and general concern at this lack of service from Royal Mail.

“I know we have various committees who have been seeking meetings with members of the Communication Workers Union, with Royal Mail management etc., but this is a matter of urgency.”

He continued; “I realise there is Covid issues but I have to ask and propose an urgent, and by urgent I mean within the next 48 hours, that Council seek a meeting with the management of the Castlederg Sorting Office and, if possible, a representation from the Communication Workers Union.”

SDLP Councillor Steven Edwards offered his support to Alderman Hussey and the proposal was seconded by Independent Councillor Raymond Barr.

Mayor, Councillor Brian Tierney informed Members that he had met with members of the Communication Workers Union on Tuesday this week.

“Unfortunately none of the issues that you raised were raised at that particular meeting,” he said. “The Royal Mail deputation that I had met with at Members’ request, it was a very good meeting and there were a number of concerns that had been raised.

“Thankfully all of the staff who were either Covid positive or in close contact have now returned to work and Royal Mail are reporting that in the Derry Sorting Office for this time of year that they are on top of the workload.”

Cllr Tierney spoke about how members of the union were still concerned about the cleaning regime at the Great James Street Sorting office.

He added; “Both myself and Officers who were in attendance have agreed that on behalf of Council I will write to Royal Mail and point out their concerns.

“Can I point out that Officers have written to Royal Mail on numerous occasions and carried out requests by Members and if this proposal goes through I have no doubt will do so again.”