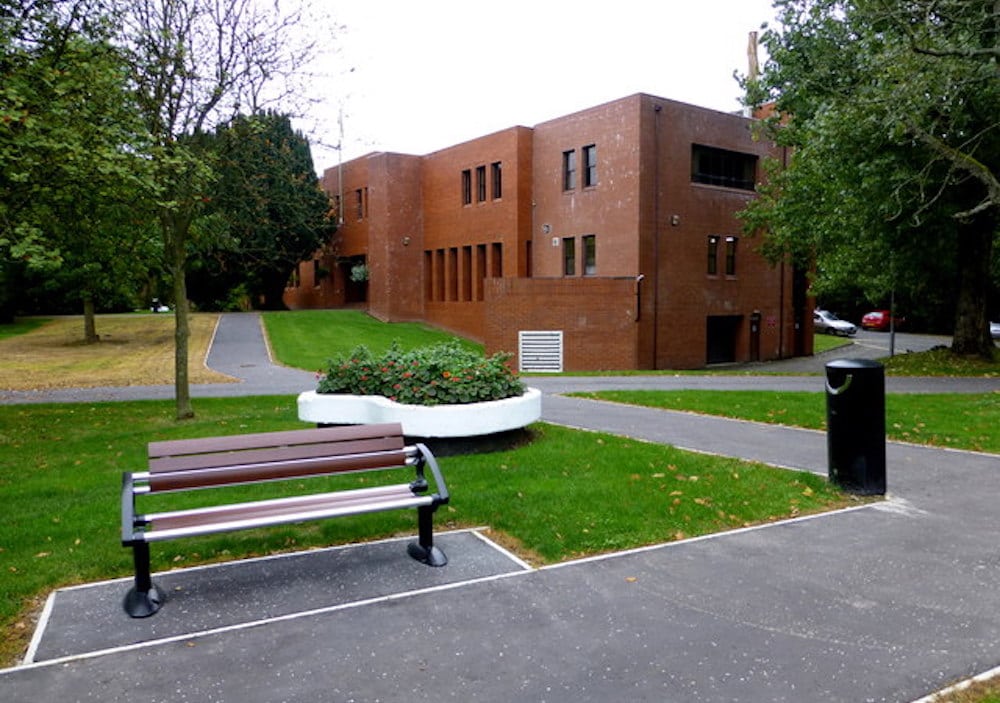 Two members of Fermanagh and Omagh District Council have criticised the decision to have specific items of business heard confidentially, to the exclusion of public and press.

However, it appeared even voicing discontent on this issue was not permissible as both were prevented from elaborating – one moreso than the other.

The matter was raised at the most recent Policy and Resources Committee meeting, and while one councillor insisted the business he wished to discuss was already in the public domain, another who was angered by the closed nature of the fracking consultation error review was cut off by the Chair before his comments could be fully articulated.

Matters began with Ulster Unionist Councillor Robert Irvine who questioned the scoring of an application by the Grant Aid Panel around an award, but before he could elaborate Chairman Councillor Stephen McCann interrupted stating: “This will be up for discussion under confidential business.”

Councillor Irvine hit back: “This isn’t confidential …How is it possible the application was uplifted by two points by the Grant Panel on a matter that wasn’t appealed by the appealing group? This calls into question the decision-making process of the panel when it reviewed their personal knowledge rather than that of the appealing group. Surely this can’t be admissible when the decision is made solely on the information provided on the initial application. Two councillors who declared interests made reference to the topic under consideration prior to leaving the audit meeting. They appeared dissatisfied with the contents of the review.”

He proposed further investigations are conducted in respect to the decision and the appeals panel itself.

Chief Executive Alison McCullagh told members this would be discussed confidentially, including detailed correspondence and recommendations which included elements of what Councillor Irvine mentioned.

The Chair added: “This would be better heard later in the agenda under confidential matters.”

But Councillor Irvine was unhappy and responded: “These minutes aren’t confidential. There are further issues I will raise under confidential, but I think there are issues not being dealt with and a full and frank investigation needs to take place. That’s why I am proposing in open session.”

On a separate note Councillor Donal O’Cofaigh, Independent pointed out: “Given Councillor Irvine has raised issues to be discussed under confidential matters, I feel it is absolutely essential I state my dissatisfaction with the Terms of Reference for the investigation into the fracking error.”

However he was cut off by the Chair who said: “I have noted Councillor Irvine’s comments and listened to the Chief Executive. With her advice, this matter is moving on and we’ll deal with it substantially later in the meeting.”

Consequently with the detail of both matters debated behind closed doors, the public have been denied access to information of critical importance to ratepayers.