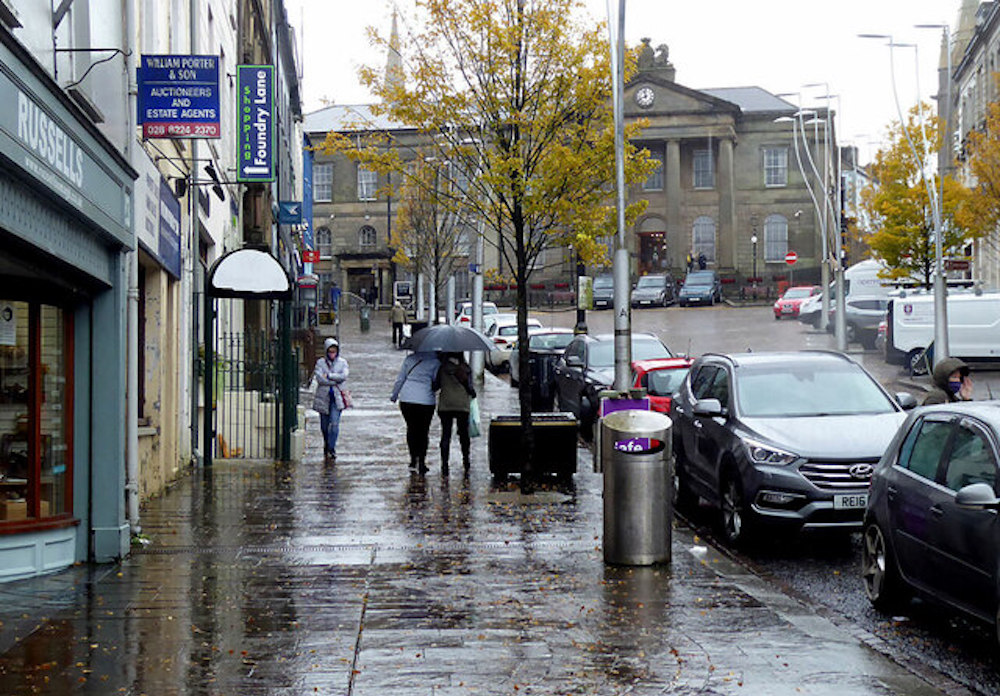 Members of Fermanagh and Omagh District Council have learned a request not to speak out publicly ahead of the rates estimate meeting was on the basis of working through figures during a very delicate process, and “ad hoc commentary” was unhelpful.

The remarks were in response to a member referencing an email from officials discouraging press commentary, but the next day information appeared in the media which he felt had come from an anonymous briefing.

Councillor Donal O’Cofaiagh, Independent, said: “It’s obviously very important that we demonstrate the robustness of our estimates and adequacy of reserves. It’s important that is as open and transparent as we can.”

He said the communication from officials which sought avoidance of further comment about the Council’s position, and noted any press attention would be very damaging.

“I, like every other councillor, would not want any damaging impact, and as such we obviously respected this,” Councillor O’Cofaigh said.

“However, I was most surprised a press release was issued by Council officers presenting a very one-sided perspective. A newspaper ran the headline around the Council expecting a £2.5m loss from Covid.

“I don’t know where that figure came from, but I do recognise we are actually in surplus to Covid funding.”

He enquired if there had been an anonymous press briefing, and questioned the origin of the statistics.

Councillor O’Cofaigh continued: “I’m very aggrieved that councillors were told not to discuss [such matters] yet the next day a statement was issued … around the alleged loss.

“I’m concerned about what that means for democracy. It’s absolutely essential we have clarity.

“I know where the £2.5m loss comes from, but it was more than offset by the transfers received both from Westminster and Stormont.”

Chief Executive Alison McCullagh advised there were multiple press enquiries around Council funds, adding: “All we can do is issue responses as they come in, and it’s obviously at the discretion of the newspapers on how they chose to report.

“There certainly was no briefing of the press nor any request for a briefing. It would not be my position, or that of colleagues.

“But how the press chose to interpret is entirely a matter for themselves.”

The Director of Corporate and Governance, Celine McCartan, pointed out an enquiry was received from a journalist “who asked a number of specific questions”.

She continued: “Our response was fairly general, but we did confirm losses in the region of £2.7m.

“We have received some exceptional funding, which has helped to off-set, but we do anticipate losses in the future.

“All information has been provided in good faith. It’s important we do that to preserve the reputation of the Council.”

In respect of the email to councillors, she said: “Ad hoc commentary whilst we are at this delicate position has not been helpful.”