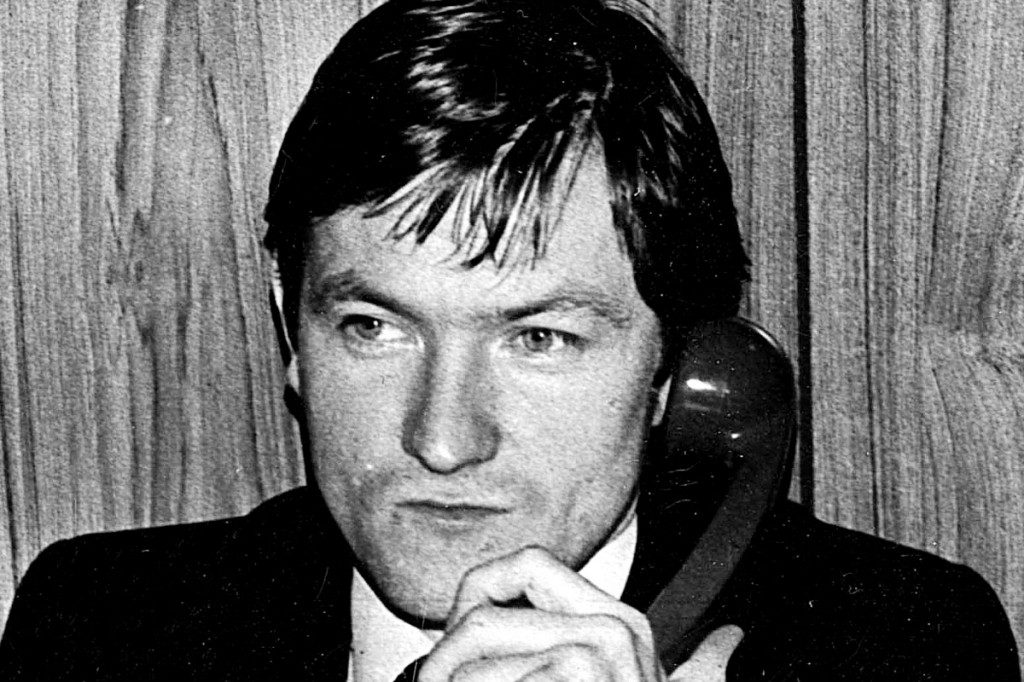 Members of Fermanagh and Omagh District Council have voted in support of a Sinn Fein motion calling for a public inquiry into the murder of Pat Finucane.

Proposed by Councillor Sheamus Greene and seconded by Councillor Glen Campbell, the motion split the chamber but passed comfortably. An Ulster Unionist amendment was rejected after Chair Councillor Diana Armstrong ruled it inadmissible.

The motion condemned the Secretary of State for failing to order a full inquiry into the assassination of Pat Finucane, and: “The cover up that followed.”

Councillor Greene told members: “Pat Finucane was one of the most high-profile human rights lawyers in Ireland. His killing was national and international news, as is the pursuit for the truth about who killed him and why. The Finucane family have inspired many to seek justice. They have not and will not be silenced. The Government has an obligation to ensure the truth is told and now is the time to add the voice of Fermanagh and Omagh District Council to call for a full, public inquiry.”

He concluded: “People are in total disbelief that the Government continues to block the truth about Pat’s murder and many hundreds more, in it’s secret dirty war in the North of Ireland.”

Seconding, Councillor Campbell said: “Sadly, the Government’s denial of justice to the Finucane family isn’t unique as many families in Ireland and indeed in our district, are all too familiar. The extent of Britain’s dirty war in Ireland is extensive and merits international scrutiny. There are those who join the Government in denial of collusion, but that won’t deter the Finucane’s and other families from seeking the truth, nor deter this council from supporting them. Denial doesn’t explain away the Government attempts to frustrate, distract and do everything within their power to resist truth and justice.”

He added: “If collusion wasn’t sanctioned at the highest level why have they denied truth and justice to so many? I appeal for unity in support and solidarity with the (Finucane) family.”

Ulster Unionist Councillor Chris Smyth said: “I wish to be clear and unambiguous. What happened to the Finucane family was wrong and deserves justice. It is my sincerest wish those responsible are brought to justice. As with all murders during the terrorist campaign, we simply cannot pick and choose those we condemn.”

He referred to unionist politician Edgar Graham, who was murdered by Republican terrorists, who: “Has not been given the same treatment as Pat Finucane. Sinn Fein’s North Belfast MP and son of Mr Finucane could not bring himself to condemn Edgar’s murder …This is also about the people blown to bits in Enniskillen – which a former Chair of this council couldn’t condemn – and the Omagh Bomb victims, who were let down so badly by this chamber recently … I find it difficult that IRA apologists, responsible for 65 per cent of deaths in the Troubles and behaved so dishonourably towards victims, have a brass neck to lecture us.”

Throwing down a challenge, Councillor Smyth called for commitment to: “A single system for all victims of the Troubles, rather than this hierarchy, with people like Pat Finucane at the top, while others are conveniently and unforgivingly much lower.”

She said when the Secretary of State announced there would be no inquiry, he conceded the levels of collusion were totally unacceptable.

Democratic Unionist Councillor Errol Thompson stated: “The murder of Pat Finucane, like all murders in the Troubles, was wrong. We condemn it is the strongest possible terms. Unlike thousands of others however, the Finucane family know who the perpetrator was. The case was investigated and saw convictions. An inquiry has been offered which the family refused. Thousands of other familiars saw little by way of action for truth or justice …The motion doesn’t use the word equality, because that’s not what’s being asked. Instead, it’s the singling out of a specific case for special treatment.”

Independent Councillor Bernice Swift told members she has actively campaigned alongside the Finucane family for an inquiry and: “I have played a pivotal role in many campaigns, particularly around collision which was British state-sponsored murder. The murder of citizens through collusion with unionist death squads was definitely a British state policy in Ireland. It was controlled, resourced and directed by British state-agencies. There has been a serious web of deceit, denial, concealment and cover-up. The media plays a role in creating a hierarchy of victimhood. Unfortunately, victims of state violence felt second best which isn’t good enough. Collusion has been part of the six counties state since it’s creation and it hasn’t ended.”