Council to object planning application for controversial Sperrins’ gold mine 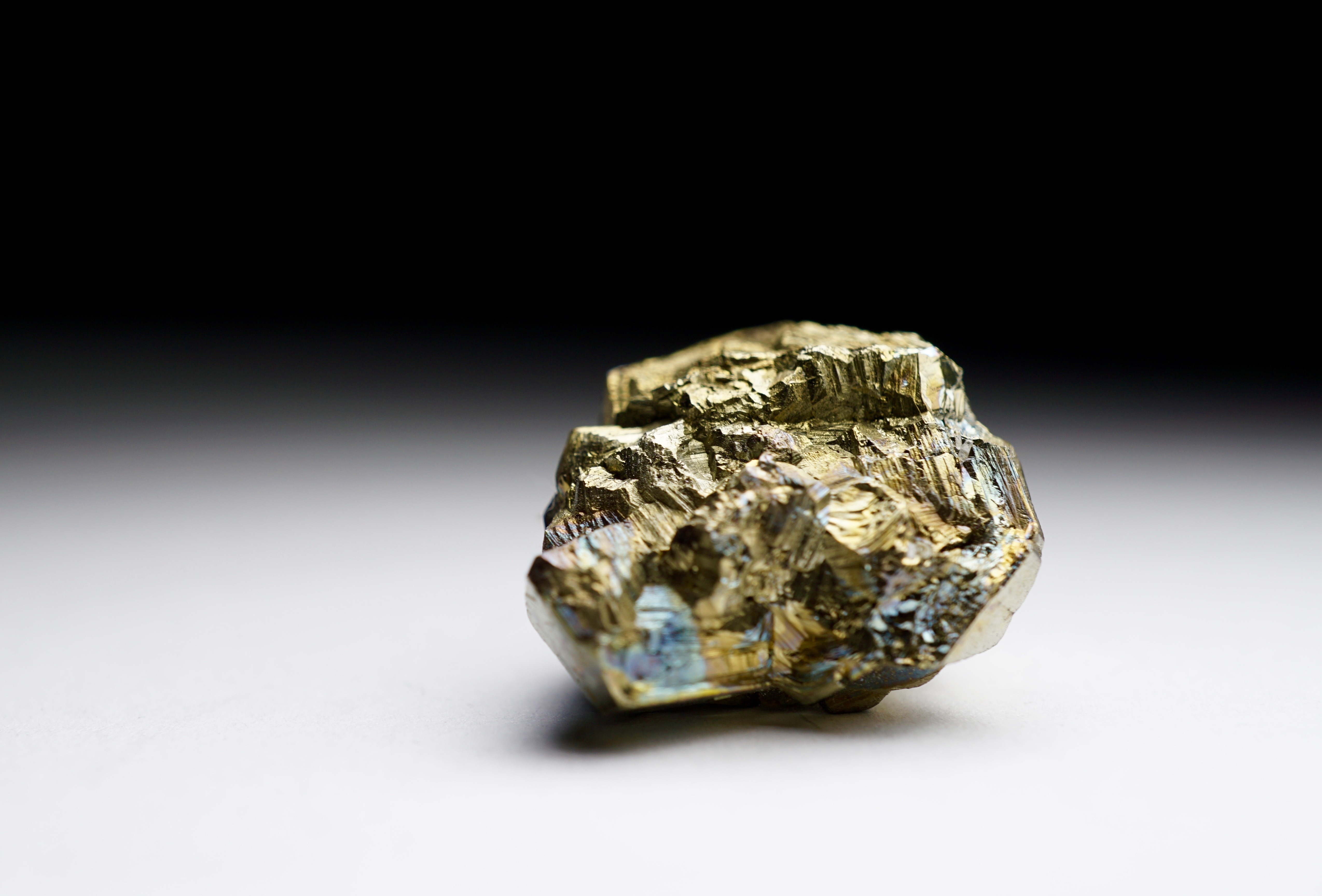 Picture for illustration purposes only

Mid Ulster District Council is to object to a planning application seeking to bring a controversial gold mine to the Sperrins.

The decision was taken at a meeting of Council’s planning committee with a proposal to do so put forward by Sinn Fein councillor Cora Corry and seconded by Councillor Cathal Mallaghan.

However, a vote was required following a counter proposal asking Council not to object yet.

Cllr Corry’s proposal was supported by the eight members of the SDLP and Sinn Fein present in the chamber while the five representatives from the DUP and UUP present voted against.

Presenting the report to the planning committee, Dr Chris Boomer said it was a “fairly controversial” planning application and one he is sure members are “more than familiar with”.

The report concerns a deferred planning application for a gold mine submitted by Dalradian Gold. The company initially submitted an application in 2017 but provided an addendum response to address environmental concerns raised by the Department for Infrastructure in 2019.

If approved, the mine and associated study area would be located within the Sperrin Area of Outstanding Natural Beauty (ANOB) and could also impede on the Ulster Way walking trail.

Noting a lot of issues have been raised in the use of extraction via cyanide, Dr Boomer told the chamber cyanide has been withdrawn from the proposal and advised they can not oppose something that is not part of the proposal.

“The question then becomes would we oppose gold mining as proposed,” said Dr Boomer.

“A few things came to mind that gave me concern. I think without a judicial enquiry, the gold mine would be prejudicial to the Fermanagh and Omagh District Council area plan.

“Secondly, I think the activity could be harmful to the locality and to the integrity of this AONB as a whole and it needs full examination at enquiry and it is right someone raises that concern.

“Thirdly, I am a long way from assured these big lorries carrying the rocks is either sustainable or would not harm the neighbouring amenity of the infrastructure it is travelling along.

“Therefore I am of the view we should put in a formal objection to ensure these issue have to be addressed at the enquiry and secondly to ensure we have a seat at the table at the enquiry.”

Councillor Malachy Quinn said he had spoken recently at a rally against mining and added that people and companies cannot be allowed to destroy natural beauty simply for profit and said a public enquiry “is the way to go”.

Councillor Mark Glasgow said while he did not dispute what was being said, he was uncomfortable that Council would be seen to be making a decision when not all the information had been received.

“Is there not an option where we could actually move this on and give a bit more breathing space for the information to come forward,” he asked before proposing the objection would be put on hold until the responses from all statutory consultees had been received.

Dr Boomer responded by telling the chamber information can keep coming forward “right up until the day” of any public enquiry.

Sinn Fein group leader, Councillor Cathal Mallaghan seconded the proposal to object to the application and said “the real gold that exists in the Sperrins is its natural beauty”.

Councillor Sean Clarke spoke in support of the proposal and noted that although the application is not within the bounds of Mid Ulster it will have an impact on the council area.

Councillor Derek McKinney said he was aware several of his constituents had been offered sums of money to drill on their land recently and said applications like this may be coming before Mid Ulster’s planning committee sooner rather than later.

“I would say in the very near future, and this is only an assumption, that we will be having some sort of representation from some sort of mining company,” he said.

“I am concerned about the legal aspect of this proposal. When it runs its course will we fall down on some sort of legal loophole? I understand the ball is already rolling in regard to similar types of proposals here.

“I think we might be rushing things a little here and I would just like everything to be right. I am concerned we are tarring everyone with the one brush, I think we need to go slow and really get this one right.”

Councillor Clement Cuthbertson said there has been at least one, if not two motions on topics such as this and queried if that would have an impact on members voting on this issue.

“I am not an expert on mining and I presume other members are not either,” said Cllr Cuthbertson.

“I think we should hold off, it is not in our council area and I will second Cllr Glasgow’s proposal.”

The committee’s deputy chair, Councillor Sean McPeake said there had been a good discussion about conflicts of interest but ultimately it was up to each member to adjudicate on that as they see fit but moved the debate to the vote.

With Cllr Corry proposing to accept the recommendation the matter was put to a vote and with an 8-5 majority Council will object to the proposal based on both the long term visual impact and issues of concern relating to volumes of traffic.

When Cllr Cutherbtson asked if the matter would have to come before full council at the end of the month he was advised that under the scheme of delegation all planning matters are delegated to the planning committee.