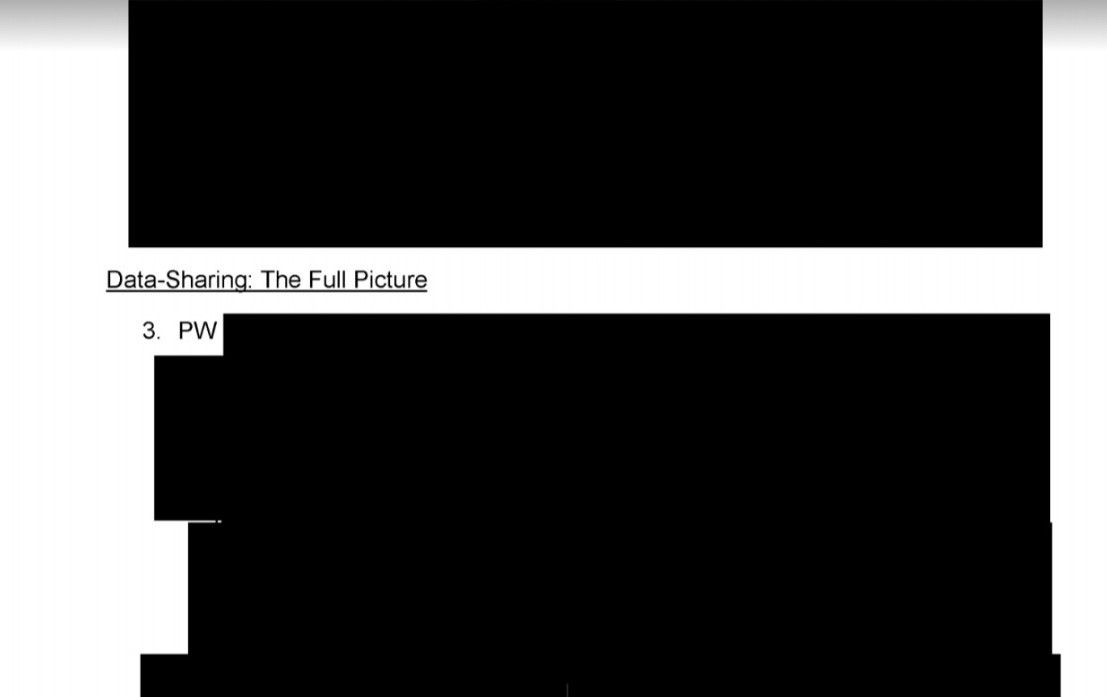 Last year, members of Fermanagh and Omagh District Council received a briefing from the Committee for the Administration of Justice around implications of Brexit which referenced the Joint UK-Ireland Common Travel Area Forum.

Described as “extremely secretive”, follow-up enquiries revealed a distinct reluctance to disclose information. That which was released was so heavily redacted it added significantly to existing suspicions.

Councillors learned the Common Travel Area (CTA) is a series of: “loose administrative arrangements” which applied when the UK and Ireland joined the European Union.

The initiative and associated rights have been described as: “Written in sand (and) a treaty is needed to give security and enforceability.”

While there is a Memorandum of Understanding, it is not legally-binding.

The Forum was first mentioned in a 2011 joint statement by the UK Minister for Immigration and the Irish Minister for Justice and Equality. Along with sub-groups, it was to oversee the implementation of co-operation securing the external common travel area border programme.

Beyond that, little is known about the Forum which is: “Extremely secretive” leading to concerns around transparency.

This analysis appears accurate, as a number of Freedom of Information requests were met with very obvious resistance, the reasons for which varied.

As well as stonewalling some questions, information which was released was heavily redacted.

Under Freedom of Information, BBC Local Democracy requested the Forum’s Terms and References, as well as its membership and details of all decisions, actions, recommendations made or taken to date.

The Home Office advised it: “Does not hold a terms of reference document” for the Forum.

Unsurprisingly, membership consists of: “Officials from the Irish Government and the UK Government across a range of policy and operational areas.”

No further details were provided.

As to the remaining enquiries, the Home Office: “Decided that the information is exempt from disclosure (and) it is not obliged to comply with a request which would exceed the cost limit.”

This was rejected given the matters are of high public interest and relevance. In the meantime, a further series of requests were submitted.

Absent Terms of Reference, the Forum’s mission statement was sought, as well as the identities or official titles of membership, along with minutes of meetings and total costs associated to date.

Having confirmed receipt, the Home Office advised responses were: “Subject to a public interest test … to balance disclosure against withholding the information (and) is being considered under exemptions which relate to International Relations.”

A response duly arrived stating the Forum meets bi-annually and is co-chaired by the relevant Director Generals from the UK (Home Office) and Ireland (Irish Naturalisation and Immigration Service).

The meeting is also attended by policy and operational experts from both sides. The aim is to discuss a joint programme of work, the facilitation of legitimate travel within CTA and tackle those who seek to abuse the arrangements.

The Forum is: “A decision-making body to monitor and drive progress against a shared programme of work, identify problems and agree courses of action.”

The Home Office refused to identify officials due to data protection and declined to provide costs associated with the Forum to date, as obtaining this would exceed the allocated spend for an FOI.

There was a pleasant, but short-lived surprise when the Home Office stated: “We have identified minutes over the past seven years which are suitable for release. However, some of the information is withheld because we consider that its disclosure would prejudice relations between the UK and the Republic of Ireland.”

Thirteen sets of minutes were supplied – all of which were so heavily redacted they consisted mostly of black-out pages, with little or no content.

It was therefore impossible to establish exactly what the Forum – as a confirmed ‘decision-making body’ – has done or is planning to do, and to whom it is accountable.

Perhaps most importantly, serious concerns arise as to why it is conducting business in secret when democratic society demands openness and transparency.