Most popular NI baby names for births registered in 2020 revealed 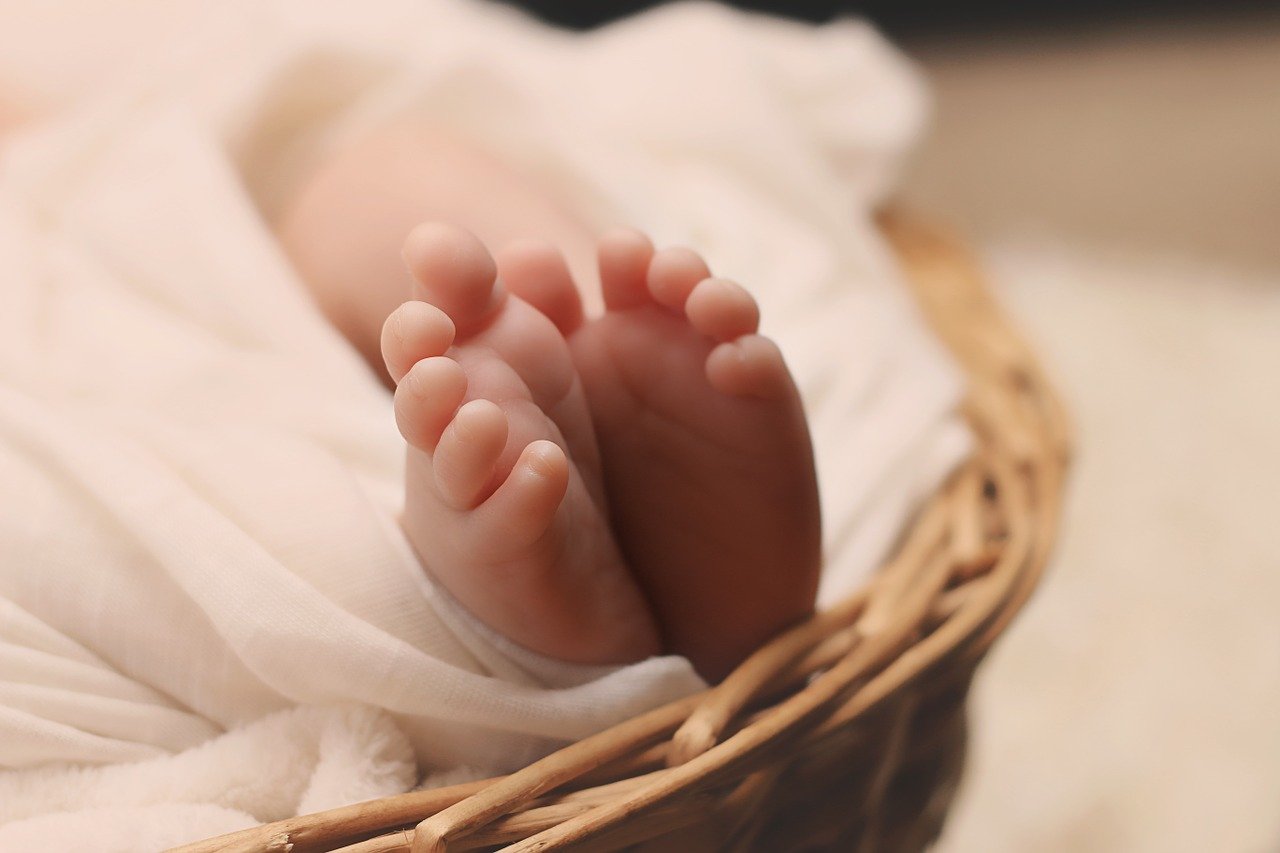 James and Grace were the most popular first names given to babies in Northern Ireland, for births registered in 2020.

This is one of the findings of the Baby Names 2020 statistics published today by the Northern Ireland Statistics and Research Agency.

The Agency will also launch a new interactive baby names search tool later today which can be used to find out more information about the names registered.

In terms of boys’ names, Jack (which held the top spot for 12 consecutive years between 2003 and 2014) comes second to James’ popularity, closely followed by Noah, which actually shared the top spot with James in 2018 before falling to 3rd place in 2019.

Cillian and Finn joined the boys’ top 10 for the first time in 2020.  Within the boys’ top 100, the highest climbers in popularity between 2019 and 2020 were Senan, Kai and Brody. Some of the less common names given to baby boys in 2020 were Bono, Bowie, Denzel, Jagger, Maverick, River, Rocky, Triumph and Wolfe.

In 2020, Fiadh entered the top 10 for the first time since the reporting of baby names began in 1997. Within the girls’ top 100, the highest climbers in popularity between 2019 and 2020 were Arabella, Aoibheann, and Matilda.

Compared with boys, a greater number of girls’ names have held the top spot since the reporting of first names began in 1997.  Some of the less common names given to baby girls in 2020 were Dior, Divine, Ever, Harley-Quinn, Honor, Liberty, Nirvana, Porsche and Vogue.

Birth registrations in 2020 included 866 baby names that had not been used before. Blockbuster movies, popular television series, current celebrities and memorable places continue to appear to be influencing factors for some parents.

You can find out more about these names and others on NISRA’s new interactive dashboard which facilitates name searches by rank, number of babies registered with that name, meaning and origin. The dashboard will be available via a link on the main baby names web page.