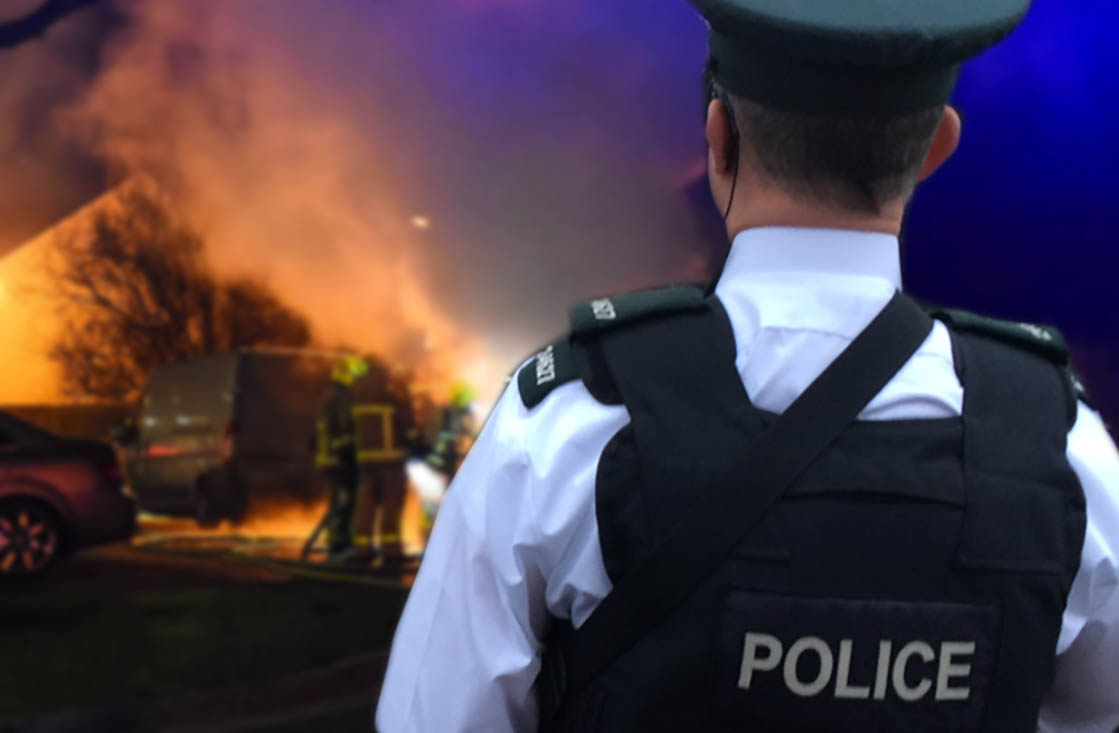 A Dungannon councillor has asked if Mid Ulster District Council could have a role to play in preventing arson attacks in the district “before someone is killed or injured” as a result of these actions.

Speaking at February’s monthly meeting of Council, Councillor Clement Cuthbertson highlighted an arson attack on a building on the Old Eglish Road and asked if Council could work with the PSNI to help secure properties where owners could not be readily identified.

“Many will be aware of the arson attack on the derelict building on the Old Eglish Road in Dungannon,” said Councillor Cuthbertson.

“It was a beautiful bungalow which has now, sadly, been destroyed forever. Regrettably this is not the first building to be set alight and targeted. We all know there where at least three or four fires in derelict buildings last autumn.

“I have bee talking to the PSNI about this and something needs to be done before someone is killed or injured and I want to know is there a role for Council in helping secure these properties where an owner cannot be identified.”

Council’s Chair, Councillor Cathal Mallaghan said he believed there had been an arson attack on George Street in Cookstown in the last few days and asked Council’s director of public and health infrastructure, Mark Kelso, how Council could help tackle this problem.

“We are aware of the issue to do with the derelict building in English,” said Mr Kelso. “Environmental services are investigating that matter and are following up with identifying the property owners and seeking to get that matter resolved.

“There has been a number of other issues brought to the service’s attention as regards derelict structures so there is certainly a piece of work to be done with those premises.”