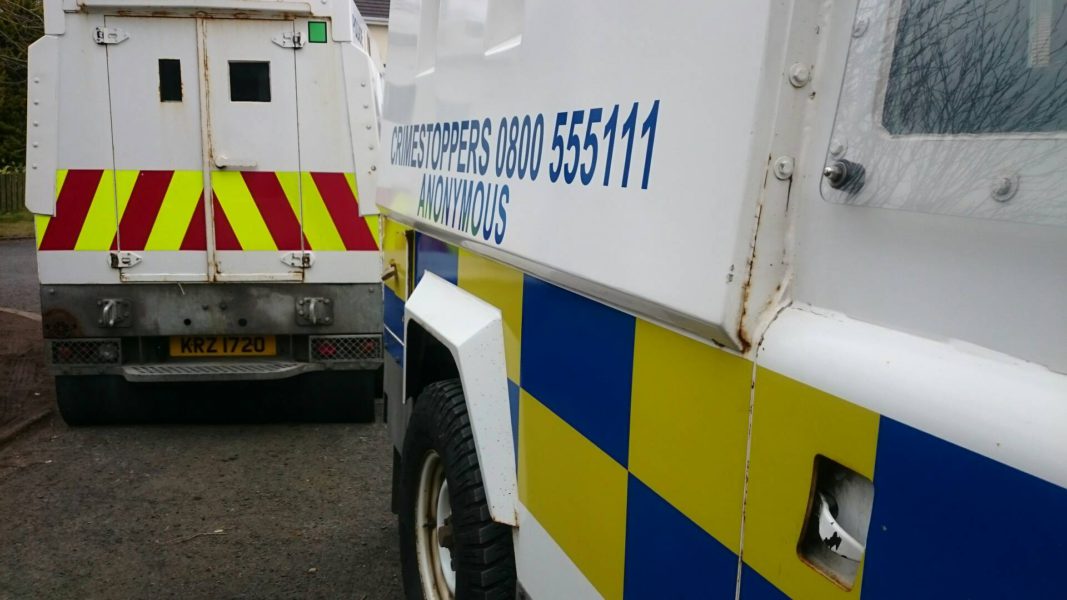 A man sustained a broken arm after being assaulted in Dungannon.

Police are appealing for information following a report of the incident which happened in the Scotch Street area of the town on Thursday, July 8.

Sergeant Delaney said: “Sometime between 8.40am and 9.30am, it was reported that a man in his 50s was assaulted by a male close to a shop in the area.

“The man was taken to hospital with a broken arm following the incident.

“A 27-year-old man was arrested on suspicion of grievous bodily harm and was subsequently released on police bail pending further enquiries.

“Enquiries are continuing and we would appeal to anyone who witnessed the incident or who may have dash cam footage from the time, to contact police on 101 quoting reference number 482 08/07/21. A report can also be made using the online reporting form via www.psni.police.uk/makeareport.

“Alternatively, information can be provided to Crimestoppers anonymously on 0800 555 111 or online at www.crimestoppers-uk.org .”