Man and woman arrested in Dungannon after seizure of cash in excess of £110,000 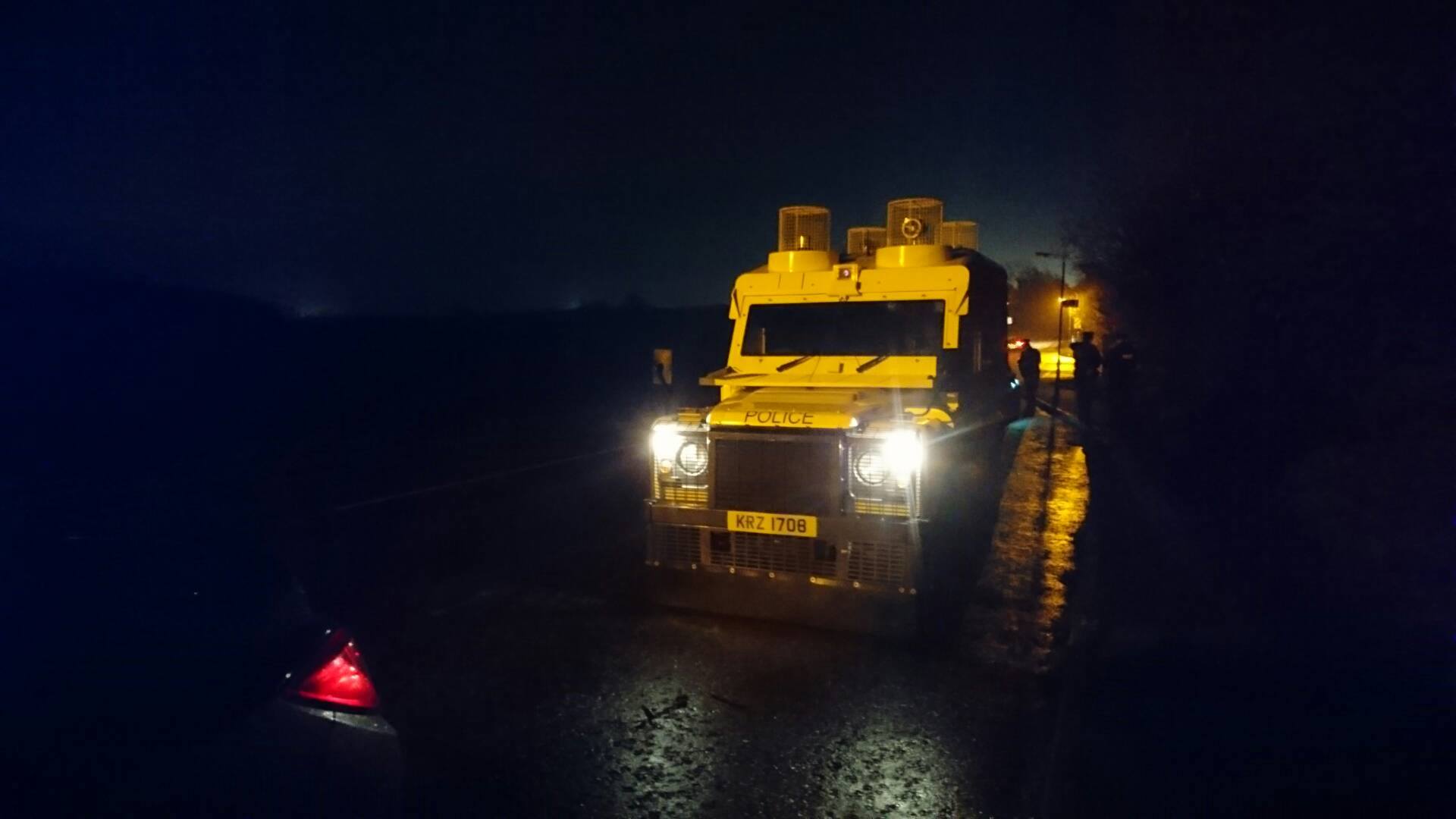 Detectives from the PSNI’s Organised Crime Branch arrested a man and a woman last night (Wednesday), and seized a large sum of money in the Dungannon area.

Shortly after 3pm, a vehicle was stopped at the Ballygawley roundabout, a subsequent search was carried out and approximately £102,500 & €14800 in cash was recovered during the search of the vehicle.

A 49-year-old man and a 45-year-old woman were arrested on suspicion of possessing criminal property.

Both are currently in custody at this time.

Detective Sergeant Malone said: “We will continue to listen to the concerns of the public and act on any information they provide, so I would encourage people to come forward to report any suspicious activity they see.”