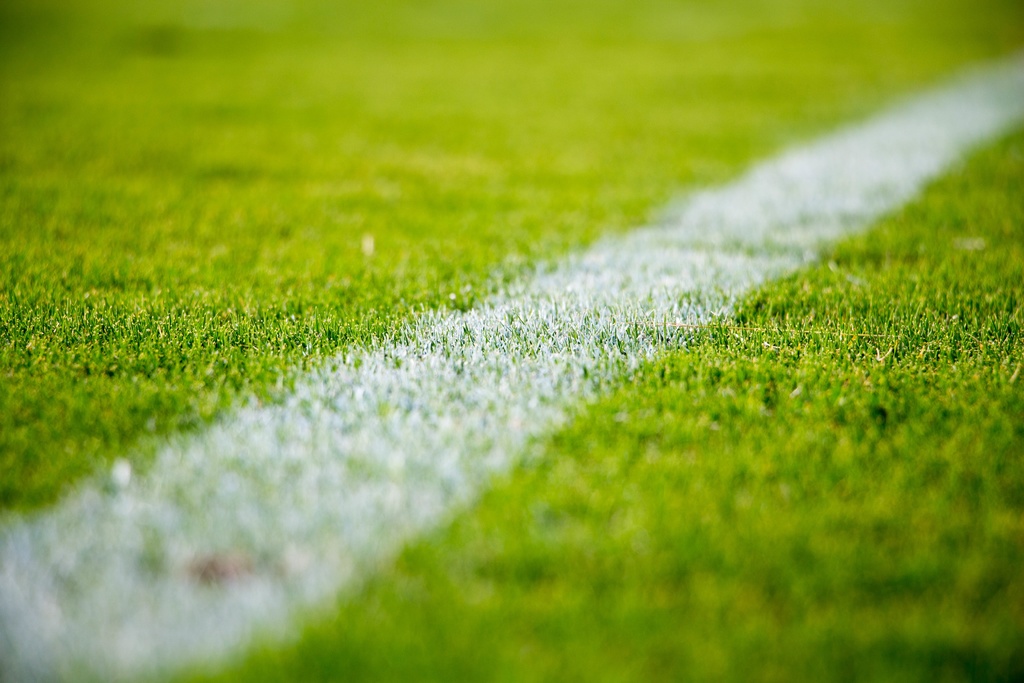 An investigation is underway following the theft of 80m2 of artificial turf from a Mid Ulster District Council facility in Maghera, a council officer has confirmed.

The pitch was stolen between Friday, March 5, and Monday, March 8, and the issue was raised at a meeting of Council’s development committee by Councillor Corra Corry.

Cllr Corry said: “I would like an update, if there is any news, on the theft of items at Maghera 3G pitch at the new leisure facilities.

Council’s director of leisure and outdoor recreation, Anne-Marie Campbell confirmed an investigation is underway and assured the committee the contractor responsible for the installation will have to replace the stolen equipment.

“There was a theft at the Maghera site where we are installing a new 3/4G pitch and some of the carpet has been stolen within the last couple of days,” said Ms Campbell.

“The security of the site is the responsibility of the contractor who is actually working on site.

“They obviously thought the arrangements were adequate but the length and size of the carpet that was stolen is something that took an orchestrated effort to get it removed from the site, it wasn’t just somebody driving by in a car.

“It is under investigation now by the contractor and they will have to replace it to allow the pitch to be finished and once I have more information I will be able to update members further.”

A spokesperson for the PSNI appealed for anyone with information to come forward.

“It was reported to police that sometime between Friday, March 5th and Monday, March 8th around 80m2 of AstroTurf pitch was taken from a roll which had been due to be laid at a leisure centre in the Coleraine Road area of Maghera,” said a PSNI spokesperson.

“Enquiries are continuing and we are appealing to anyone who witnessed anything suspicious in the area to contact police on 101, quoting reference number 1089 of 08/03/21.

“You can also submit a report online using our non-emergency reporting form via http://www.psni.police.uk/makeareport/.

“Alternatively, information can also be provided to the independent charity Crimestoppers on 0800 555 111 which is 100 per cent anonymous and gives people the power to speak up and stop crime.”