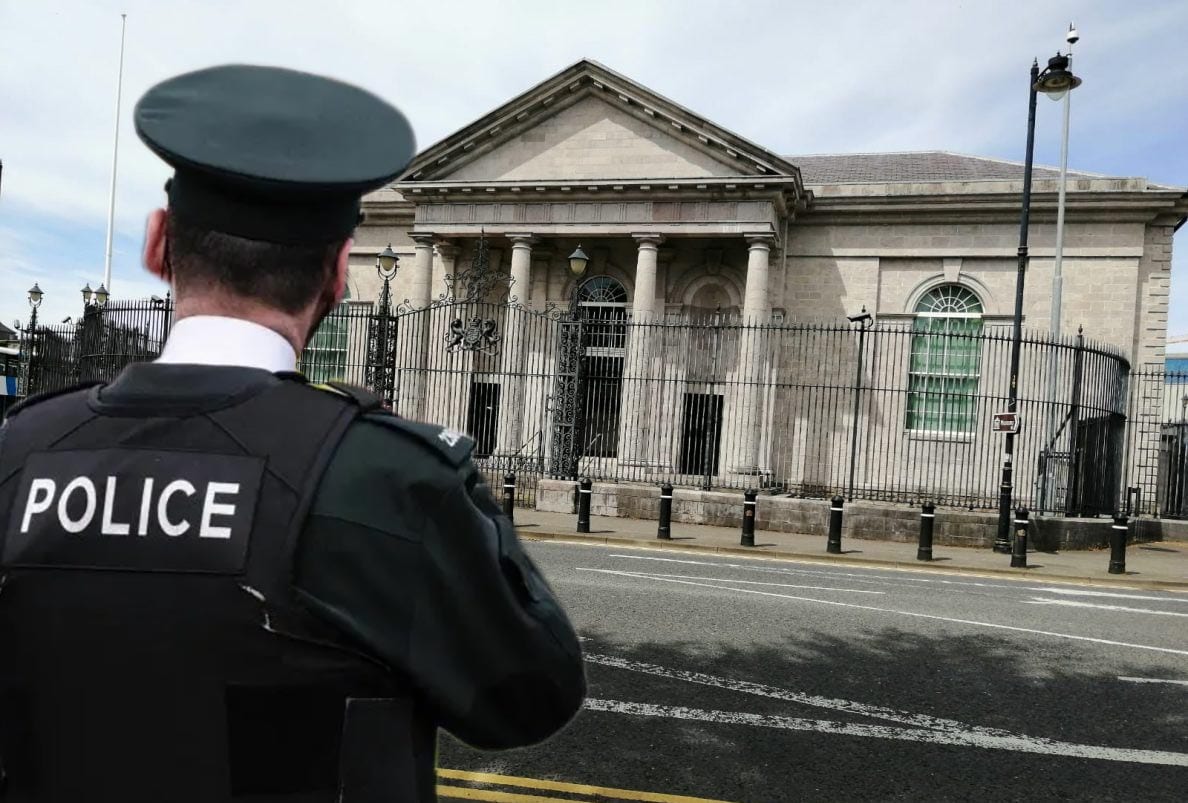 A Blackwatertown HGV driver who fled the scene of a serious collision, in which another driver was taken to hospital, has been handed a 12 month disqualification.

The 51-year-old’s barrister told court: “It was a dark, wet night….the vehicles had both taken a corner when they met. His case is that the other vehicle only had one headlight but that cannot be proved.”

Michael McGarry, of Lisdarragh Drive, had pleas of guilty entered on his behalf to dangerous driving, failing to remain and failing to report an accident at Armagh Magistrates’ Court, sitting at Newry, on Tuesday.

Prosecution outlined that on December 29, at 7.15pm, police responded to reports of a two vehicle collision on the Moy Road, Armagh.

Upon arrival, officers located a Skoda car with its air bags deployed and frontal damage on a grass verge, the driver of which was taken to hospital.

The driver of the second vehicle, a Range Rover, which also had air bags deployed and frontal damage along with blood present, could not be located.

A witness stated that two males had exited the vehicle and left the area, one of whom appeared intoxicated with an injury to his head.

After dog and air support was used to no avail, police attended the home of the Range Rover’s last registered owner, the defendant, but no-one was present.

On December 30, McGarry attended Dungannon Police Station and during an interview accepted that he had been driving at the time of the collison.

He stated that he and a front seat passenger had been travelling in the direction of Moy, that he had slowed to turn right when the collision occurred.

Defence barrister Seamus Lannon said: “It was a dark, wet night….the vehicles had both taken a corner when they met. His case is that the other vehicle only had one headlight but that cannot be proved.

“Nevertheless, he didn’t wait at the scene and he accepts that puts him in difficulty. He is a lorry driver, he has an HGV licence. The sad thing is that he will not only have to sit his test again but also pass his HGV again.”

Deputy District Judge Peter Prenter stated: “You have accepted culpability and I am obliged to disqualify you for at least one year.”

McGarry was disqualified from driving for 12 months and was ordered to pay a fine of £400, along with the offender’s levy of £15, within 26 weeks.