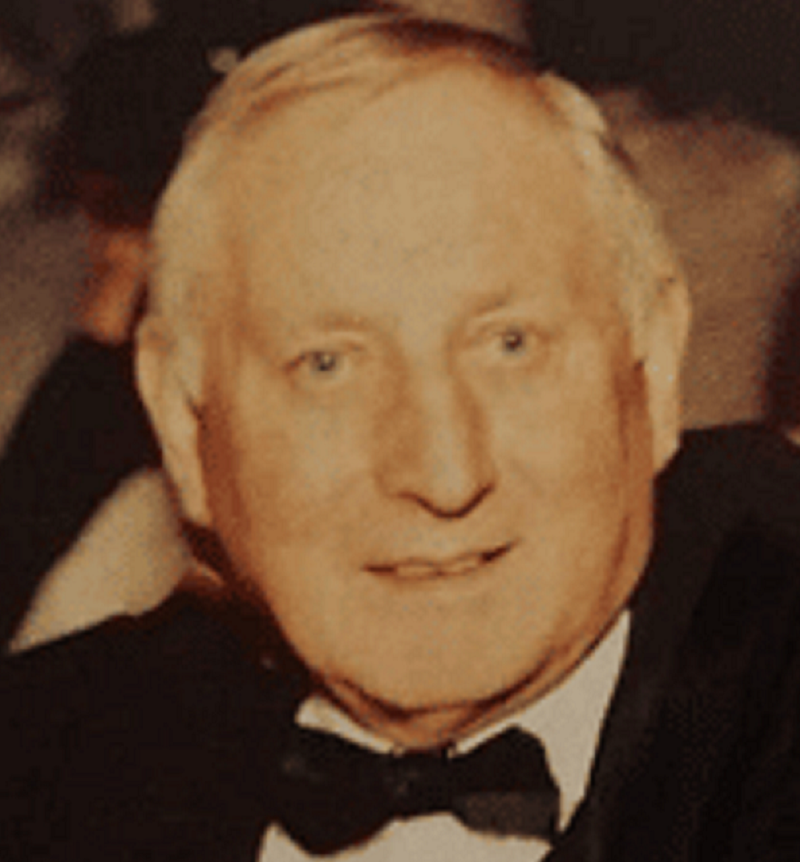 Tributes have poured in following the passing of local businessman and board member of two football clubs, Paddy Cush, following his passing on Tuesday January 17, 2023.

“Paddy (Back Row, 4th from Right) played for Rock St. Patrick’s during the 1950/60’s. Paddy was extremely proud of his presidency and association with the club having witnessed its progression from reforming in 1977 to its development and success both on and off the field in recent times.

“We offer our sincere condolences to all Paddy’s family and friends who mourn his passing. Ar dheis Dé go raibh a anam”. Donaghmore GAA extended similar condolences, stating: “The members, players and committee of Donaghmore GAA club are deeply saddened to hear of the passing of Paddy Cush.

“We as a club, extend our most sincere and heartfelt sympathies to Paddy’s wife Pat, his children, extended family and wider circle of friends. May he rest in peace.”

The club are providing a bus to transport those who wish to pay their respects to Paddy and the Cush family from the TVI Business Park (Donaghmore Enterprise Centre) and will be on throughout this evening (Wednesday) from 5pm also.

Paddy was the beloved father of renowned Donaghmore singer-songwriter, radio and television presenter, Malachi Cush, who had in December 2022, paid tribute to his Father in an emotive rendition of Silent Night in a Christmas charity appeal on behalf of Cookstown’s Charis Cancer Care.

The charity had provided vital support to both Paddy and his son – Malachi’s brother – Brian, upon receiving their respective cancer diagnosis.

A funeral notice described Paddy as being: “The cherished husband of Pat and much loved father of Caroline (Lagan), Brian, Marion (Donaghy), Aileen (Gribben) and Malachi, brother of the late Sean Cush and Mary McManus”.

Paddy will repose at his late home, 58 Pomeroy Road, Donaghmore, until removal to St. Patrick’s Chapel, Donaghmore on Thursday January 19 for 12 noon Requiem Mass with interment afterwards in the adjoining cemetery.