Councillor enquires: “Is this a democracy or a dictatorship?” 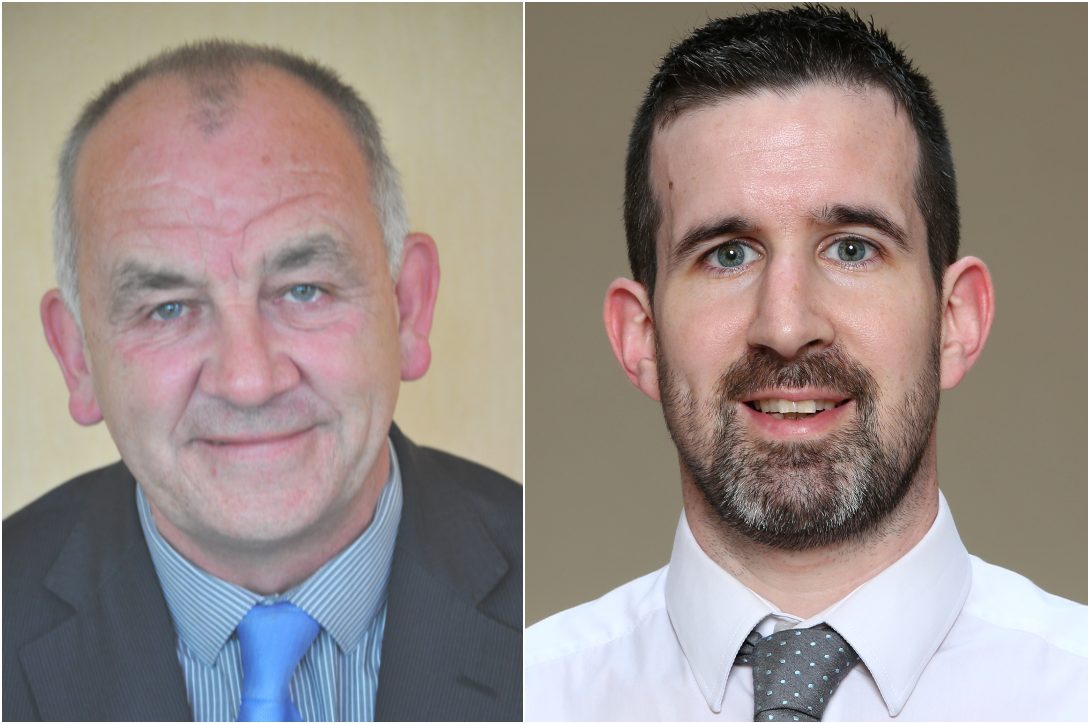 The latest meeting of Fermanagh and Omagh District Council’s Regeneration and Development Committee descended into chaos when the Chair Councillor Tommy Maguire and an Independent member clashed resulting in extraordinary commentary.

Councillor McAleer had referred to correspondence from the Department for Infrastructure stating: “I know you are talking down others, but I am entitled (to speak) under Standing Orders.

The Chair replied: “I am also entitled to respect. You accused me of speaking down councillors. I don’t believe I spoke down to any councillor. If you wish to speak go ahead but be careful and remember that I have the final say about whether you speak or don’t.”

Councillor McAleer welcomed the requirement of an Environmental Impact Assessment in respect of the installation of heavy-duty powerlines for Dalradian Gold Mine.

He proposed contacting the department as planning permission must be refused if this is not complied with, which was seconded by Sinn Fein’s Councillor Padraigin Kelly.

But when Councillor McAleer pointed to safety concerns the Chair advised: “If you wish further information, contact the Planning Department.”

On attempting to speak Councillor McAleer was told: “You’re not reading your Code of Conduct son. I will make the final decision which could mean you will be excluded.

Independent Councillor Eamon Keenan enquired: “Is this a democracy or a dictatorship?”

The Chair responded: “This is trying to run a meeting fairly and adequately. I resent the suggestion of a dictatorship.”

Furious, the Chair shot back: “I am ruling, with your rudeness, you are removed from the meeting.”

Branding this: “An absolutely disgrace”, Councillor McAleer, said he was speaking for his constituents.

Further inflamed, the Chair replied: “The constituents that put me here desire that I get treated with respect. I treat everyone else with respect.”

There was a brief pause in hostilities and the Chair decided to “Rescind the exclusion as it was possibly in a bit of a heated situation”.

The peace was short-lived, after it emerged a meeting is to take place with representatives of Dalradian, and Councillor McAleer was critical the decision on this was taken confidentially.

Calling for the invitation to be withdrawn he noted: “I’m not aware of any other informal meeting pushed through so quickly”.

The Chair said: “We know you personally have an issue with this but it has gone through procedures.”

Councillor McAleer requested clarification on the procedures as this was signed off during confidential business.

Anger re-ignited, the Chair responded: “I don’t know where you learned your manners. To continually jump in when someone else was speaking, I would certainly have got the thickest ear, when I was a child. That’s no insult to my parents; they weren’t physical abusers. When I suggest it’s time for you to speak, you can come in. It is too late, this has been sanctioned.”

Councillor McAleer tried to speak again but was told: “I have ruled. This is your final, final warning”.

After a further attempt to be heard, the Chair replied: “You have continually challenged me. Leave the meeting for your lack of respect.”

He then accepted this was not possible given the remote-nature of the meeting and instead told Councillor McAleer not to speak again.

When Councillor McAleer tried to point out he hadn’t done anything wrong the exasperated Chair said: “Mother of God … Don’t interrupt me again. That’s the second reprieve you’ve got.”

The matter ended and business moved on.