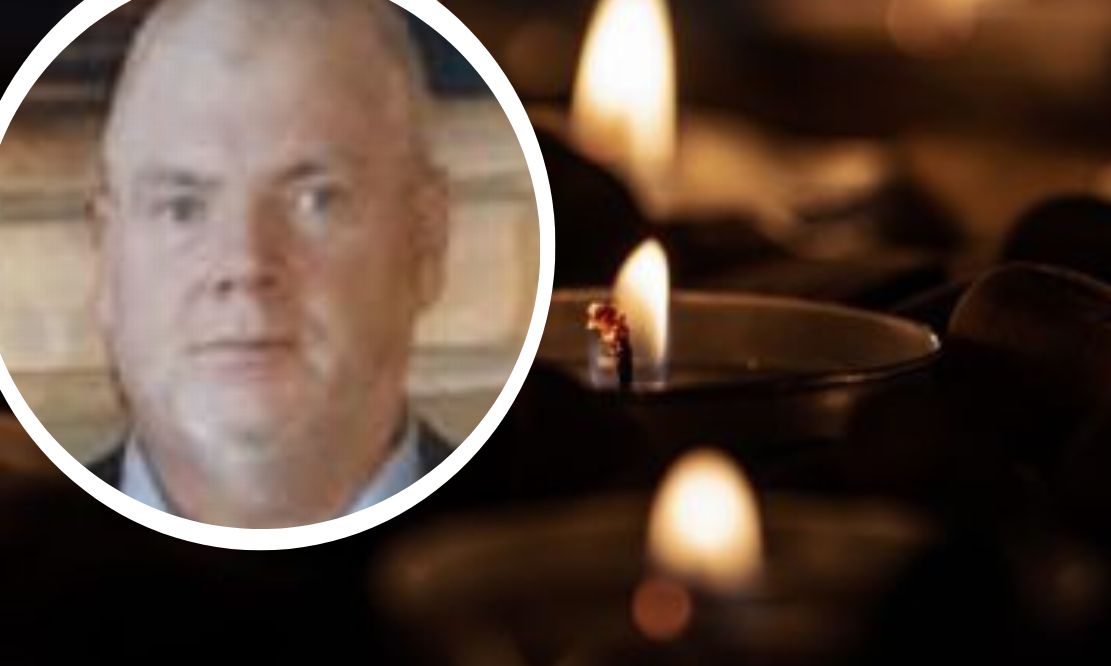 Tributes have been paid to a much-loved former club secretary and GAA volunteer after news of his death surfaced on Tuesday November 29.

Ciaran Coyle, from Co. Tyrone, had been ‘centrally involved’ with Dungannon‘s Eoghan Ruadh Hurling Club and had been a past youth player of Stewartstown Harps GFC, a club with which he also shared close family connections.

On Tuesday, Eoghan Ruadh Hurling Club raised their flag to half-mast in honour of a man they described as having been instrumental in developing the ‘superb grounds’ that they have today.

Described by many as a ‘gentleman’, one person commented: “Such sad news. A proper gentleman with drive, passion and the ambition to take the club to the next level and by God he left no stone unturned in achieving it. A great man gone too soon Rest in peace Ciaran”.

Another stated, “Dreadful sad news. A true gentleman with a huge heart! Condolences to all his family, boys and friends. May he rest in peace”.

“Ciaran was a former youth player for the Harps, a son of former Senior player and former committee member Packie Coyle, and cousin of our chairman Cathal Coyle.

“Thoughts are with Ciaran’s wife Susan, his sons, his father Packie and mother Teresa, his brothers and the entire family circle.

“Mary Queen of the Gael pray for him. Ar dheis dé go raibh a anam uasail”.

Tyrone GAA commented: “Devastating news and such a loss to his Family, his Friends and his Club. Ciaran sat on the Tyrone CCC and was always wanting to help.

“Condolences to all on this massive loss to his Community. RIP a chara”.

An online funeral notice describes Ciaran as a dearly beloved husband of Susan and dear father of Conor and Sean, beloved son of Teresa and Packie and dear brother of Dominic, Eamon, Declan, Laurence, Adrian and Christopher.

The wake is private to family and close friends only with a Requiem Mass to be held on Friday at 12noon  in St Mary’s Church, Stewartstown with Interment afterwards in adjoining cemetery.