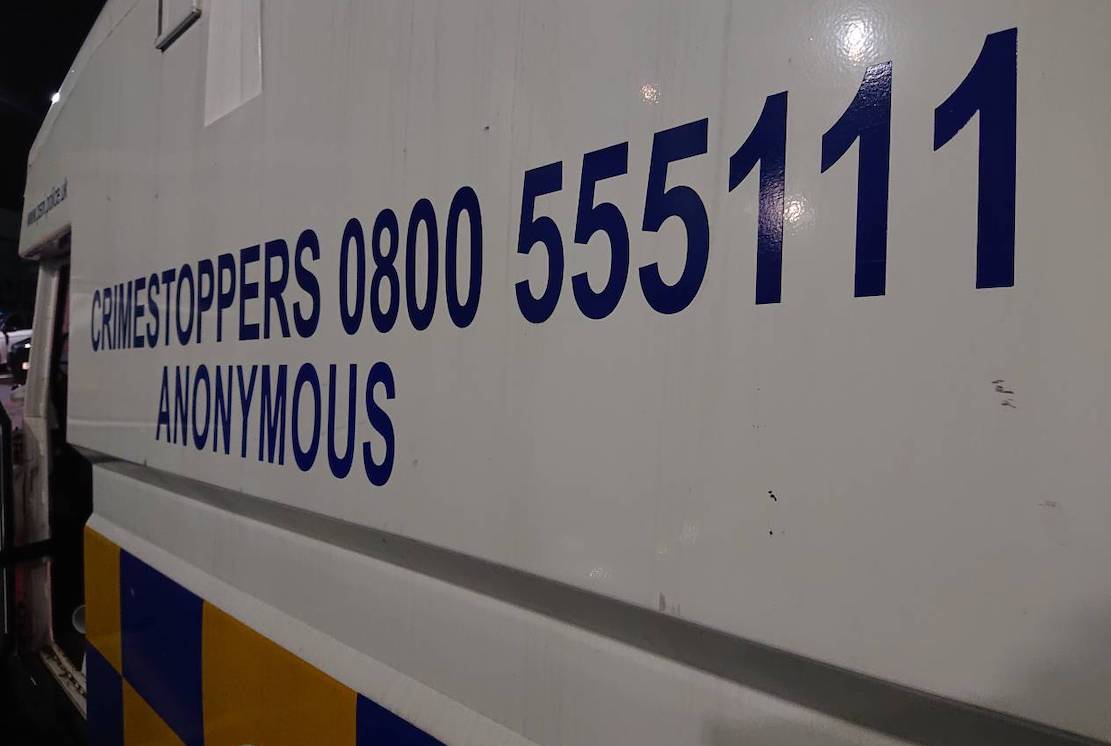 A number of youths attacked police who were responding to reports of a racist hate crime in Dungannon during the early hours of Sunday morning.

Officers were tasked to a house in the Woodburn Crescent area, where there were two reports criminal damage.

A front door window was damaged at the house.

Police say they are treating the incident as a racially motivated hate crime.

A 17-year-old male was arrested on suspicion of criminal damage. He remains in custody at this time.

Whilst police were attending the scene they came under attack from a group throwing masonry and other missiles. A number of fires were also started by the group.

The Northern Ireland Fire and Rescue Service attended the scene and extinguished the fires.

PSNI Inspector McNeill said: “No-one has the right to intimidate anyone, people have a right to feel safe within their own homes.

“This type of behaviour is totally unacceptable. I would say to those who are responsible for attacking this house and attacking police there will be a full investigation to identify those responsible.

“Police would appeal to anyone who has any information that could assist with our enquiries to contact police at Dungannon on the non-emergency number 101, quoting reference 24 09/08/20, or submit a report online using our non-emergency reporting form via http://www.psni.police.uk/makeareport/.