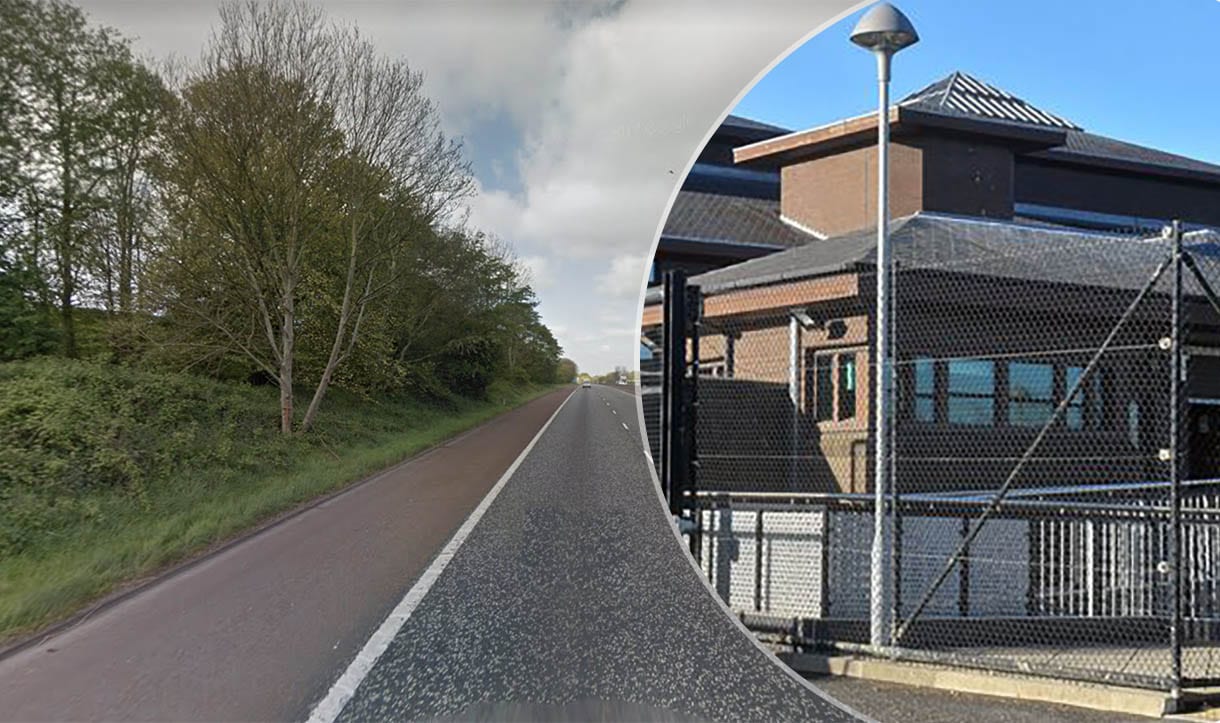 A woman who was spotted driving on the motorway whilst over twice the legal limit has been disqualified from driving for 12 months.

The 44-year-old’s legal representative told court: “Her whole family life has been turned upside down by this foolish mistake”.

It was heard that on May 25, at around 11.20pm, police received a report of a car being driven erratically on the M1, west bound.

Officers intercepted the vehicle between Moira and Lurgan, they observed it moving in and out between lane two and the hard shoulder.

They signalled for the Vauxhall Corsa to stop and it pulled over after travelling a short distance.

Upon speaking to the driver, identified as the defendant, police noted a strong smell of intoxicating liquor.

A preliminary breath test was carried out at the roadside resulting in a fail.

Grigutiene was subsequently arrested and taken to Lurgan Custody Suite were it was established she was unable to provide a specimen of breath due to a medical condition.

A blood sample was taken from the defendant which when analysed showed a reading of 178mg of alcohol in 100ml of blood – over twice the legal limit.

Defence counsel stated: “She had been at a concert and had planned on staying at a friend’s house in Belfast. She was attacked by another female at the house; she had cuts on her arms when stopped by police.

“Her adrenaline was pumping, she had her car with her, and she decided to drive.”

She added: “Her licence is critical, her children attend a school which is 12 miles away, she instructs the buses are not frequent and often full.

“Her whole family life has been turned upside down by this foolish mistake.”

Deputy District Judge Brian Archer said: “Drink driving is a serious matter, you are lucky the police stopped you at the time you did before you hurt yourself or someone else.”

Grigutiene was disqualified from driving for 12 months and ordered to pay a fine of £200, along with the offender’s levy of £15, within 20 weeks.

The defendant was certified for the drink driving course which would see her ban reduced to one of nine months if completed.