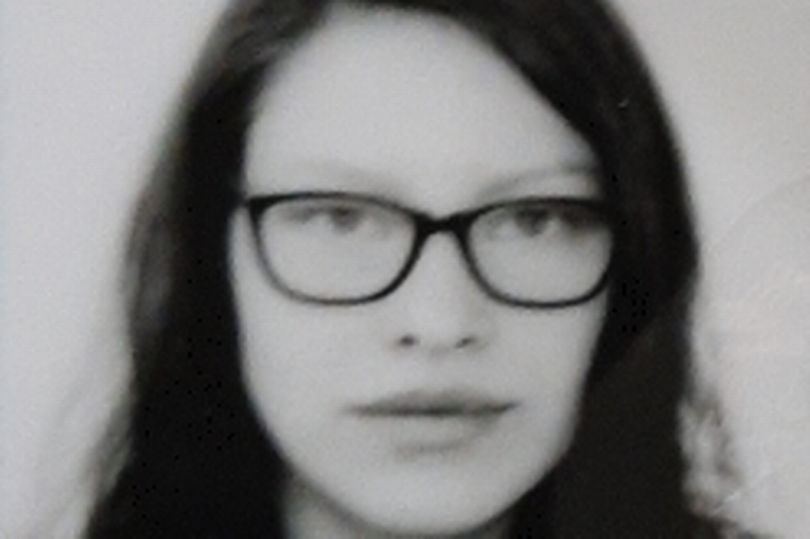 A 22-year-old woman last seen alive in Dungannon has been found dead in Galway.

She was last seen in the Far Circular Road area of Dungannon on September 12.

Police issued an appeal stating Ms Vizgirdaite has been missing for a week and that she may have travelled to County Clare.

Garda confirmed that the 22-year-old’s body was found by walkers in Doorus in the north coastal area of Kinvara shortly after 11am on Tuesday.

Her death is not being treated as suspicious at this stage.

A Garda spokeswoman said: “Gardaí at Gort are investigating following the discovery of human remains in Kinvara, Co Galway.

“The discovery was made at approximately 11.30am [on Tuesday] morning by a person walking near the shoreline. The remains, understood to be that of a female, was removed to the mortuary at University Hospital Galway.

“The local Coroner was notified and the Office of the State Pathologist conducted a post-mortem examination.”