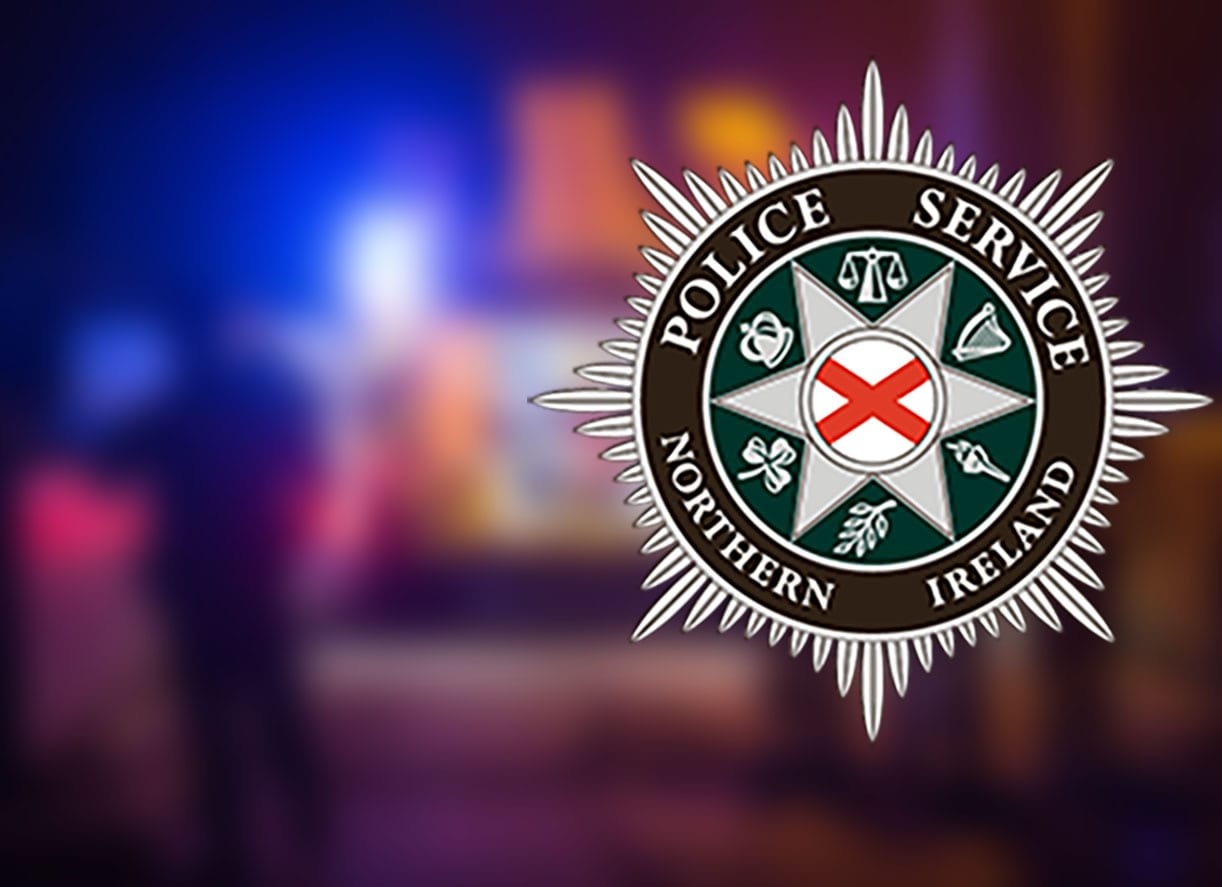 Police are treating a fire at a block of flats in Dungannon as arson.

A wheelie bin was placed up against the door to a block of flats and set on fire in the early hours of this morning.

Four people were evacuated from the building in the Lisnahull Park area of the town.

The blaze was reported to emergency services around 3am. The police arrived on the scene first and managed to extinguish the flames.

The Northern Ireland Fire and Rescue Service (NIFRS) investigated the incident and say the investigated fire was started deliberately by a wheelie bin being pushed up against the door of the flats and set alight.

Police investigating an arson attack in the Lisnahull Park area of Dungannon overnight. A wheelie bin was set alight and placed against the door. Four people evacuated. pic.twitter.com/zwv4AsChi8

PSNI Inspector Kitt said: “Enquiries are continuing and we are appealing to anyone who witnessed anything suspicious in the area to contact police on 101, quoting reference number 162 27/08/19.”

Information can also be provided anonymously to Crimestoppers on 0800 555 111.