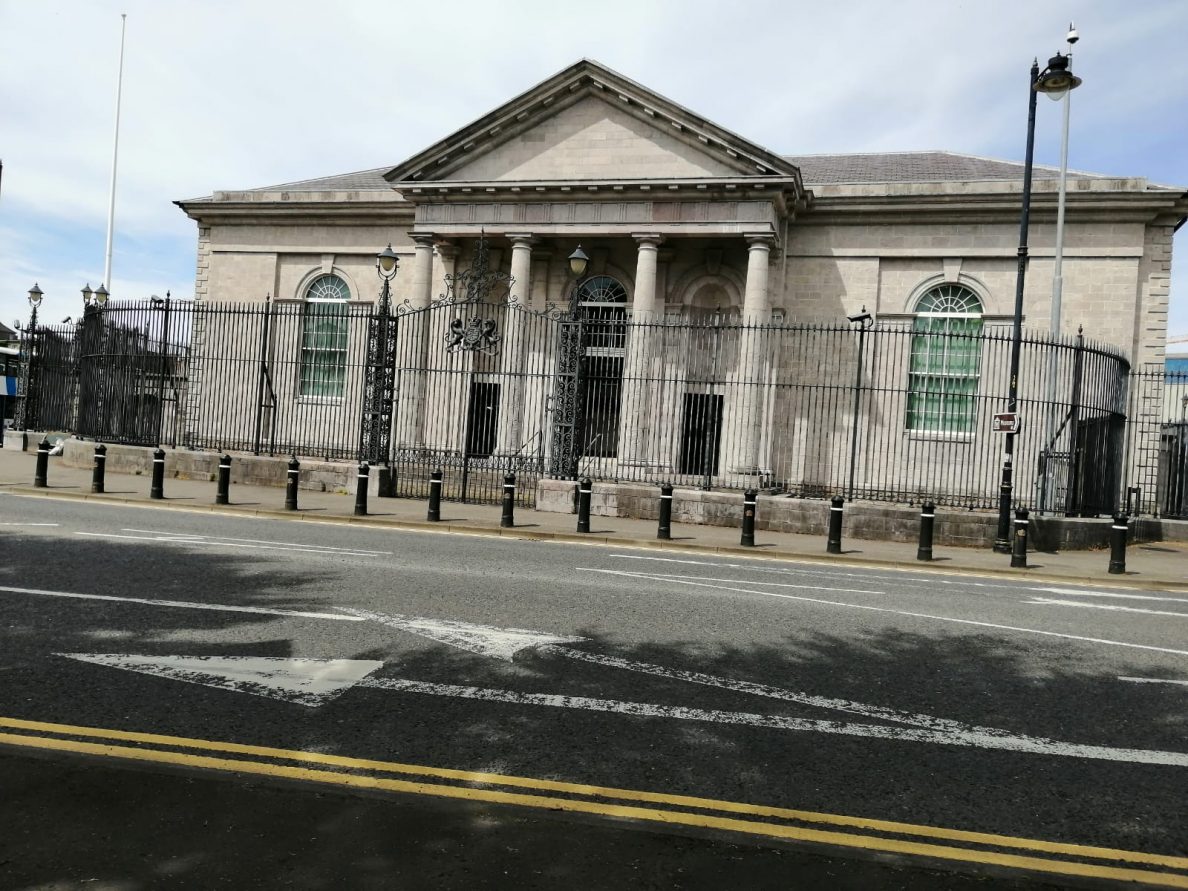 A Co. Tyrone man who is accused of burgling an Armagh filling station back in 2019 will face Crown Court proceedings next month.

The 39-year-old appeared at Armagh Magistrates’ Court, sitting at Newry on Tuesday, for the purposes of a preliminary enquiry (PE), the legal process during which a case is referred to the higher court.

Patrick Michael Bell, of Beltrim Crescent in Gortin, is charged with burglary with intent to steal.

As the charges were read, it was heard that the defendant is alleged to committed these offence between December 29 and December 21, of 2019.

Bell is accused of entering a filling station on Red Lion Road, Kilmore, as a trespasser with intent to steal, therein.

Appearing in court, the defendant made no objection to the holding of a preliminary enquiry.

Defence counsel made no contrary submissions.

Deputy District Judge Philip Mateer said that he was satisfied there was a prima facie case to answer.

Bell was released on his own bail of £500 to appear before Newry Crown Court on May 27 for arraignment.