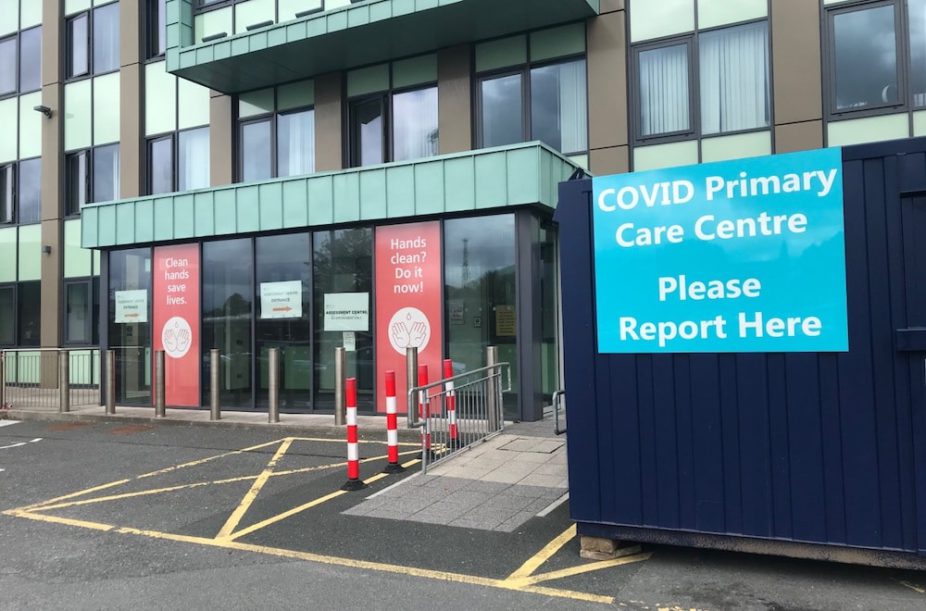 There have been 12 further Covid-related deaths reported by the Department of Health today (Friday).

Eleven of these occurred in the last 24 hours, with one outside that timeframe – according to the official dashboard – which has the overall total now at 1,111.

There were a further 538 cases reported in that timeframe, with 60 in Armagh, Banbridge and Craigavon and a further 70 in Newry, Mourne and Down – the highest region in Northern Ireland.

There were 48 cases in Mid Ulster.

A total of 3,407 individuals were tested.

There are currently 20 – no change – ICU beds available in Northern Ireland.

Forty-seven patients are in Craigavon – up eight. To date, 625 patients have been discharged from the Co. Armagh hospital.

There are 11 – no change – Covid patients in Daisy Hill, with 10 – no change – in Lurgan Hospital, while there are five in south Tyrone hospital.

Speaking to BBC News NI, Mr Swann said those restrictions would “depend on people’s actions over the next few weeks”.

The latest lockdown ended last night, as retail and close contact services opened their doors for the first time in two weeks this morning.

It comes on a day the UK government cut the self-isolation period from two weeks to 10 days.