Tributes paid to former Dungannon mayor ‘passionate’ about his district 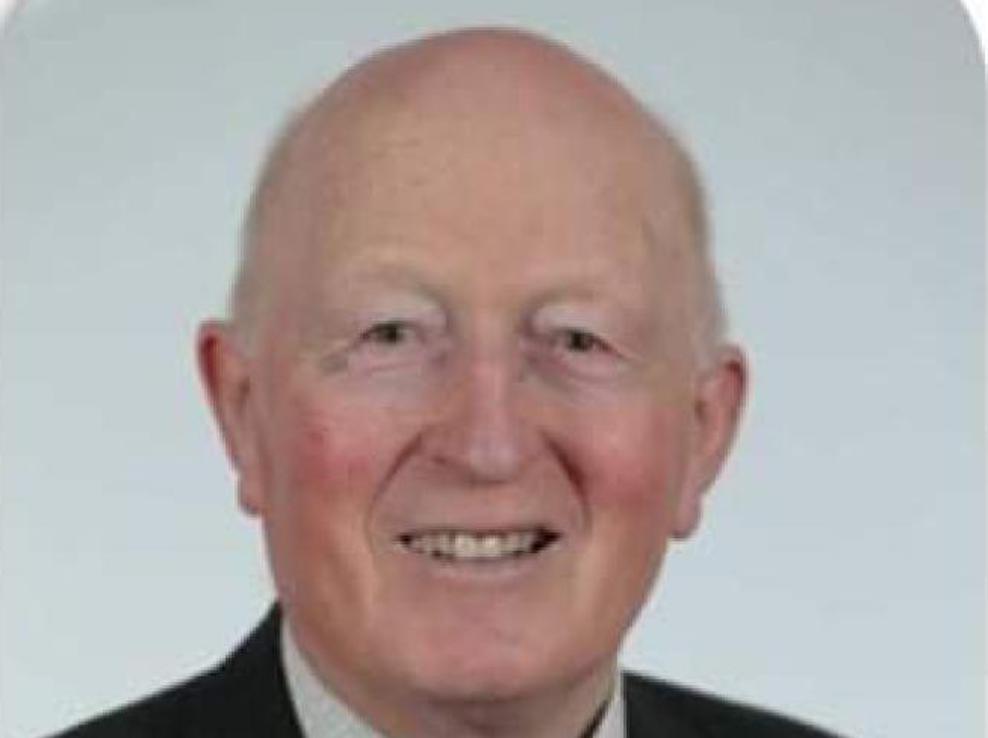 Mr Mulligan served on the legacy Dungannon and South Tyrone Borough Council from 1993 until its reformation in 2014. During this time he held the position of Mayor and other senior positions within the chamber.

He also served on Mid Ulster District Council from its inception until 2019.

Mr Mulligan is survived by his wife Eleanor and children Gael, David, Andrew and Lesley, grandchildren and great-grandchildren.

The chair of the Development Committee, Councillor John McNamee informed the chamber of Mr Mulligan’s passing and sent his condolences to his family.

The Ulster Unionist Party’s group leader, Councillor Walter Cuddy said he had worked with Mr Mulligan for most of his life.

“He was a gentleman who treated everybody the same way,” said Cllr Cuddy. “He was very knowledgeable and a great person to work with.

“We were very lucky to have him on Dungannon and South Tyrone Borough Council.”

DUP councillor, Kim Ashton said it was a “sad announcement” and sent her condolences to Mr Mulligan’s family.

SDLP councillor, Martin Kearney said he was “very sorry” to hear the news of Mr Mulligan’s passing and paid tribute to the man who “gave his life to public service”. He too passed on his condolences to Mr Mulligan’s family and the Ulster Unionist Party.

Sinn Fein councillor, Sean McGuigan said he had already been in touch with Councillior Cuddy to express his condolences and would concur “with the previous comments”.

Torrent councillor, Dan Kerr said he was very sorry to hear the news and asked that his condolences were passed to the family.

Dungannon councillor, Barry Monteith explained that although he and Mr Mulligan had “very different perspectives” they got on well.

He also praised the former Mayor for doing “a lot of good work for his community” and extended his sympathy to the Mulligan family.

“It is a very difficult time,” said Cllr Burton. “I have worked with Bob from 2005, when I was first elected. He was always passionate about the Clogher Valley.

“He was a great support for me and always treated me with respect. I was very sad to hear of his passing and want to pay my respects to Eleanor and his sons and daughters.”