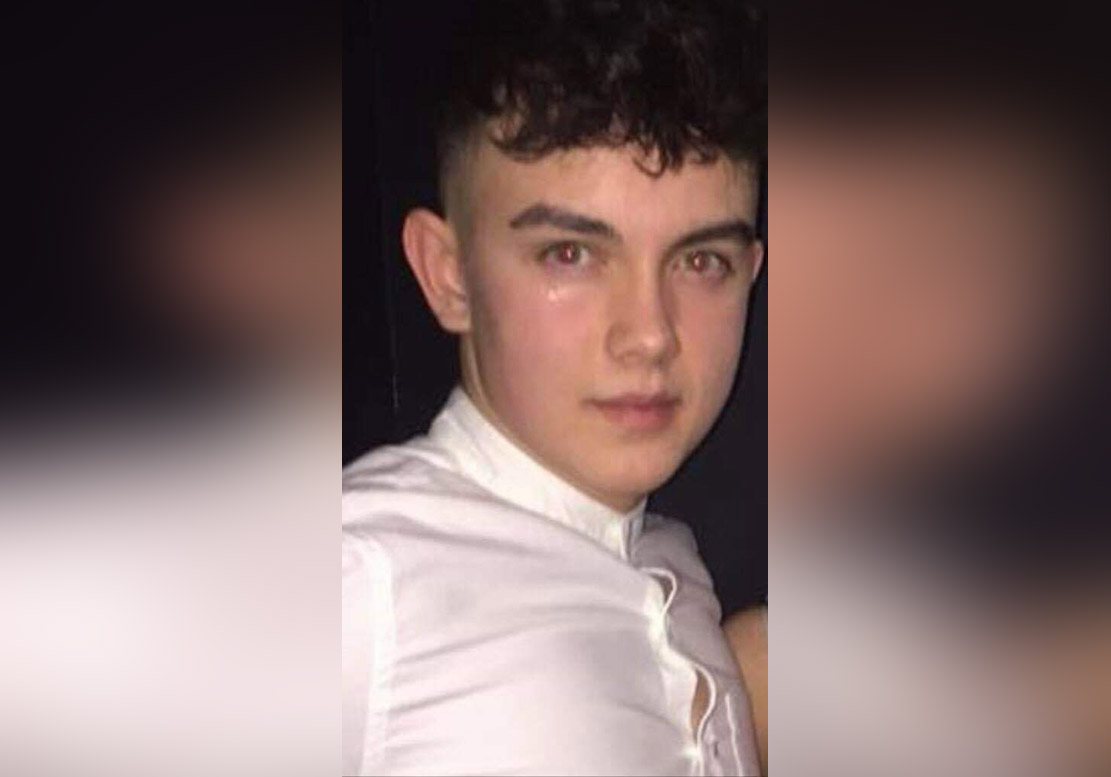 The family of one of the three teenagers killed in the St Patrick’s Day Greenvale Hotel tragedy have commission an emotional tribute song on the second anniversary of his passing.

Connor Currie, 16, from Edendork, lost his life alongside Lauren Bullock, 17, and Morgan Barnard, 17, as they queued to enter the Cookstown hotel on March 17, 2019.

Their deaths sent shockwaves across the community and beyond – the events of that fateful night, never to be forgotten.

Two years on, and Connor’s parents – Eamonn and Ciara – have asked Co Armagh musician Gerry Cunningham to pen a tribute song in his memory.

“I was proud and honoured to be asked to do so,” said Gerry.

“No words of mine will ever ease the pain or suffering of the families and indeed all families who have suffered the loss of a son or daughter, but I do hope that this brings some comfort to the Currie family and all the families at this difficult time.

By sharing this [song] you can help keep the names of Connor, Lauren and Morgan alive and in the dark days ahead the families will take comfort knowing that you are with them all the way.

“If you wish to donate, the family would like proceeds to go to Anam Cara, Anam Cara are a charity which supports bereaved parents and in particular those who have lost a son or daughter and gives them comfort and help in this a most difficult time in their lives.”

Connor’s parents added: “We miss Connor every second of every day but we know he would want us to make a difference. To use his passing as a way to help others.

“With the money raised we can help other parents get support in their grief just as we did. We will be making a donation to

Anam Cara Supporting Parents after Bereavement who have been our guiding light for the past two years.

“We will also be making a donation to Edendork GAC, which was such a huge part of Connor’s life. He would want other young people to have all the opportunities he had that comes with being part of the club.”

To Download the Digital Version of the song: https://connorcurrie.bandcamp.com/track/a-song-for-connor

To Buy the DVD visit www.asongforconnor.com