Air Ambulance dispatched to scene of three-vehicle collision in Moy 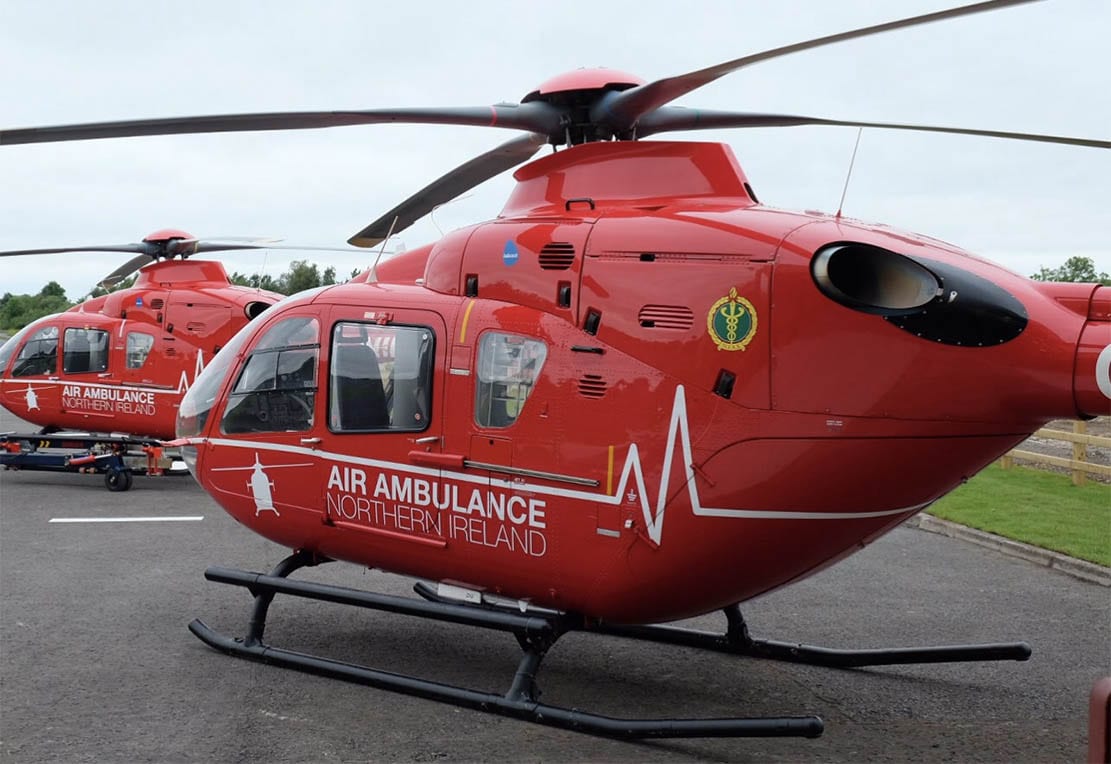 Five people have been hurt in a serious road traffic collision in Moy this evening (Sunday).

It is understood three vehicles were involved in the crash at Dungannon Road, shortly before 2pm this afternoon.

Northern Ireland Fire and Rescue Service were involved in the operation, which saw Northern Ireland Ambulance Service send five emergency crews to attend casualties at the scene of the collision.

A doctor, ambulance officer and rapid response also attended, as did the Air Ambulance team.

“The HEMS team was also tasked to the incident, responding by car due to the weather.

“Following initial treatment at the scene, where NIAS were supported by NIFRS and PSNI, three patients have been taken to RVH, Belfast.”

The road remains closed at this time.

Police are advising the public to take an alternative route.

Sinn Fein in Mid-Ulster is reporting two people have died after a collision at Moy.

It said: “Two individuals have been pronounced dead, with others in critical condition. Our sincerest condolences go to the families of all involved at this sad time.”

Get breaking news and major headlines from your area direct to your phone with Armagh I on WhatsApp. Find out more here. You can also follow Armagh I onTwitter @armaghi, or on Instagram @armaghi2012.

If you have a story/image/video you would like to send to us, or if you wish to contribute editorially to the website, you can email us directly at info@armaghi.com. If you have an advertising query contact advertising@armaghi.com