A stolen vehicle has also been recovered 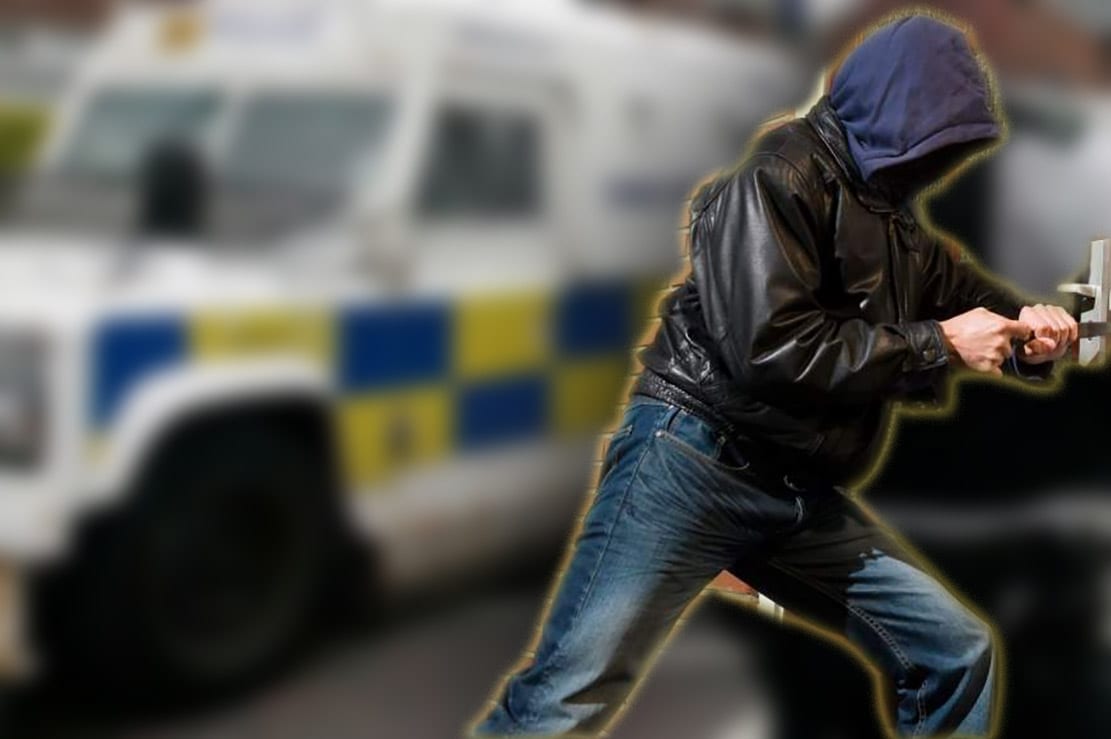 A vehicle, which had been stolen in Dunmurry, has also been recovered by officers.

All three have been remanded in custody.

The arrests have prompted police in Dungannon and South Tyrone to remind people to report any suspicious activities.