She was left with scrapes on her cheek, a cut to the left shoulder and cuts on her face 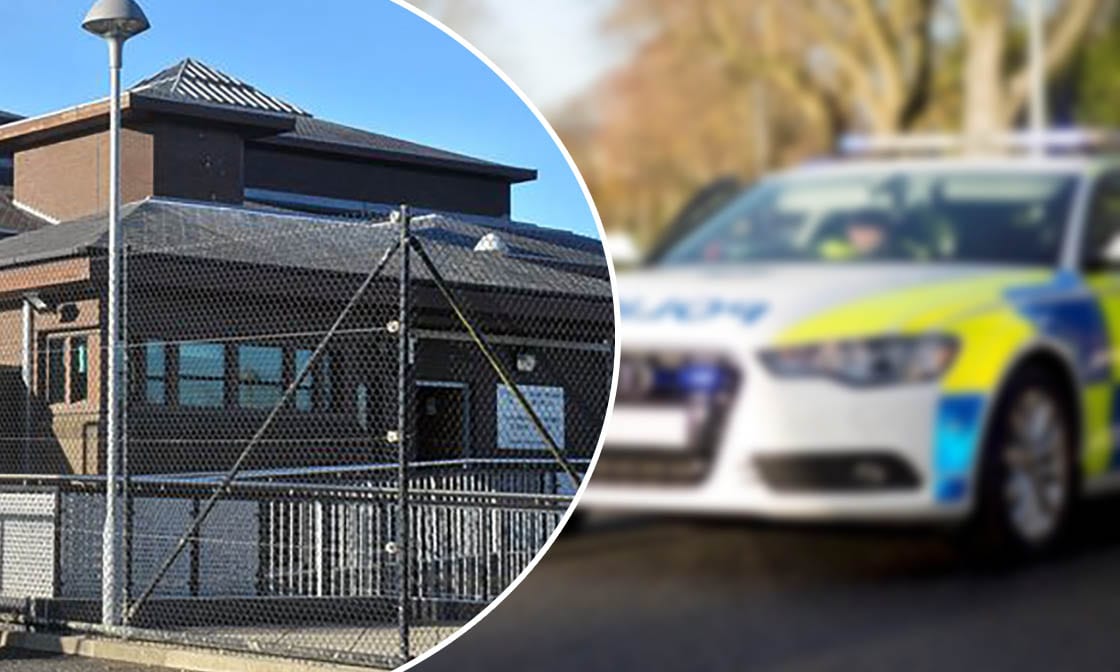 A Dungannon man assaulted his partner after an argument by hitting her in the face with the handle of a brush.

Court heard the 44-year-old left the injured party with scrapes to the cheek, along with cuts to her left shoulder and face.

Hermenegildo Do Carmo, of Springdale Estate, appeared for sentencing on common assault at Craigavon Magistrates’ Court on Friday.

Prosecution outlined that on November 9, at 8.10am, police received a report of a disturbance in St John’s Crescent in Portadown.

Officers spoke to the injured party who said at 7.30am, she had a verbal argument with her partner, the defendant.

He grabbed a brush and hit her in the face with the handle.

It was observed that she had scrapes on her cheek, a cut to the left shoulder and cuts on her face.

Prosecution stated that the injured party later made withdrawal statements and Do Carmo came before the court with no record.

Defence solicitor Suin Downey said: “I would ask your worship, given the fact he has no record and the injured party made withdrawal statements, to leave something hanging over his head.

“He works extensively, some 60 to 70 hours a week. I would fear him serving probation although he has agreed to it.”