Police appeal for information after early morning raid at Dungannon 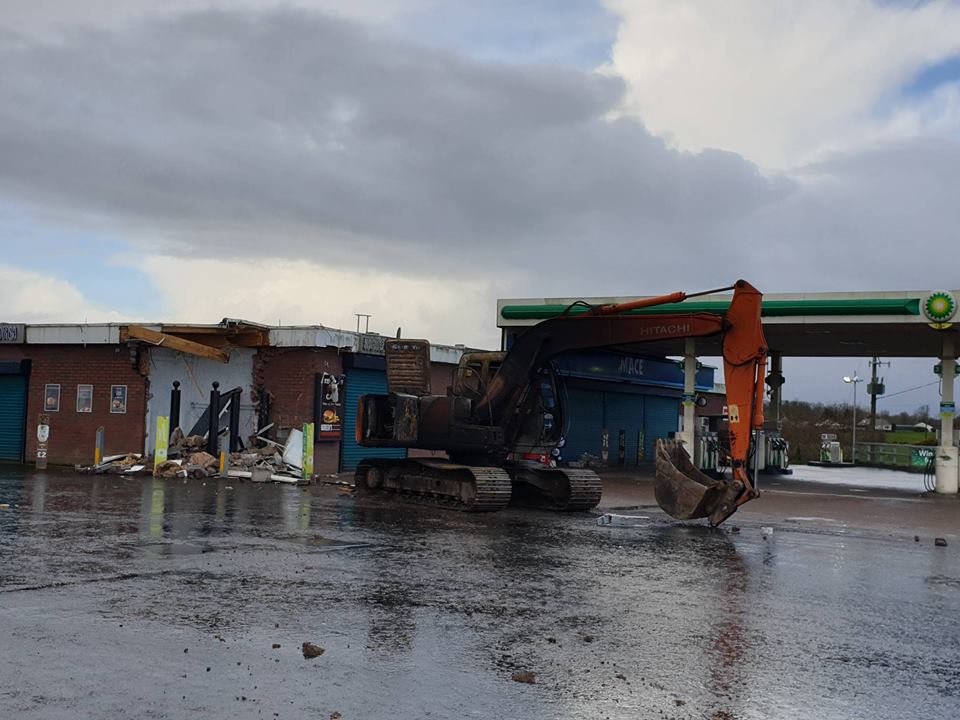 Thieves have used a digger to steal an ATM in an overnight raid in Dungannon.

It happened at Cabragh Filling Station on the Ballygawley Road.

Detectives Inspector Trevor Stevenson has issued an appeal for information.

He said the culprits had “caused substantial damage” to the premises.

They had use a digger which was stolen from nearby business premises and, the officer said, this was set alight immediately afterwards.

DI Stevenson appealed to anyone who was in the area and saw what happened between 4am and 4.15am on Sunday to get in touch.

Police would particularly like to hear from anyone who saw a Jeep-like vehicle towing a trailer in the area of the Gortlenaghan Road, Dungannon, or Ballygawley Road.

Anyone who has any information is asked to contact the CID in Omagh on the non-emergency number 101, Alternatively, information can be passed anonymously via the Crimestoppers charity on 0800 555 111.