'They gave him six weeks notice to get off the site, that was it. I pleaded with them to give him another year but it was no use. He was told to update his caravan or go' 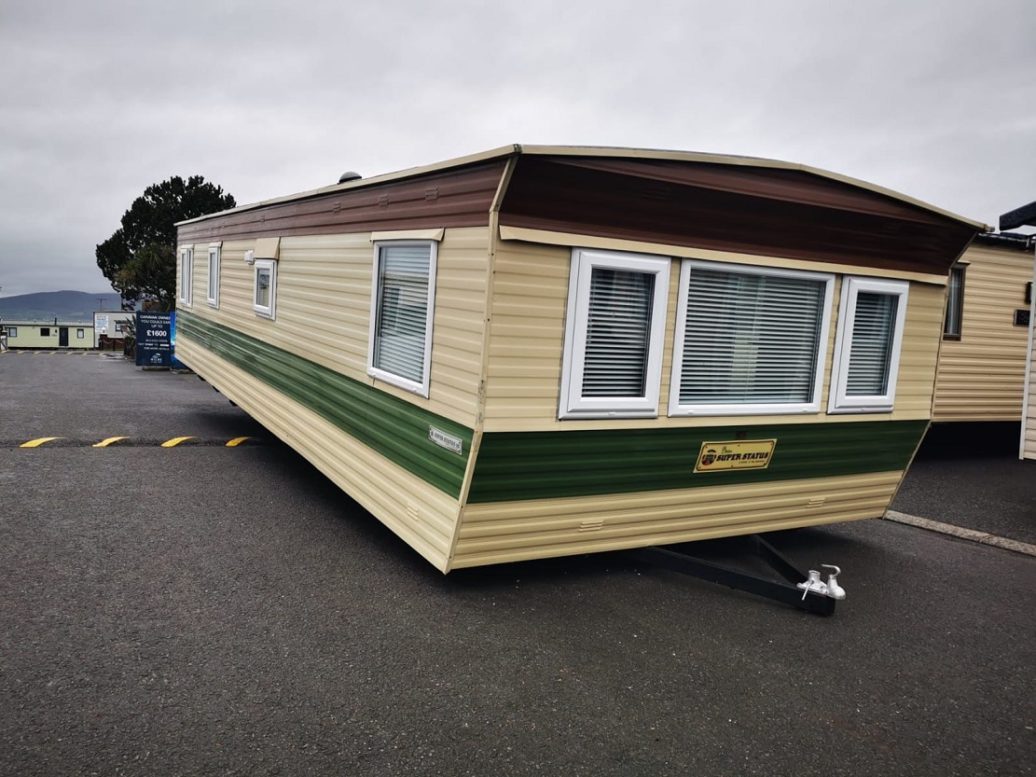 A Loughgall man has been left “deprived” of his go-to place after being “forced to remove his caravan” from the site he has used for over 50 years.

Eighty-year-old John Capper, from Loughgall, has had a van on the Shanlieve Holiday Park in Cranfield for the past 51 years.

But that has come to an end after family say he was given the ultimatum of removing his holiday home, or upgrading it, at a much higher cost.

This follows on from the story Armagh I brought you just last week of a Richhill family who were told that their licence for the 2022 season at the same park would not be renewed.

Speaking to Tyrone I, John’s son, David, claimed that his father owned one of 60 caravans which had been earmarked to be removed, or updated, at the park.

“They gave him six weeks notice to get off the site, that was it. I pleaded with them to give him another year but it was no use,” said David. “He was told to update his caravan or go.

“It seems to be happening all over as well – Millisle, Ballycastle, Newcastle. I have heard of elderly people left crying as their vans are removed from the site.”

David explained that the site held special significance to both his father and the wider family.

“My dad is a farmer in Loughgall,” he explained. “On a Friday evening he would have been able to pack a wee bag, grab a few groceries, jump in the car and go up there to chill out. It was his go to place and they have deprived him of that and that’s what angers me.

“My mum, she passed away in 2002, and there was a lot of memories in the van relating to my mother and now thats all gone now too.”

David added: “I am one of six kids. We basically went up to Cranfield the day after school finished and then came home the day before it started back. There is a big community up there, it is like a family, but it is all gone now.” Capper family on holiday at the caravan

The caravan in question is around 30 years old, but David insisted that major improvements have been made over the years to ensure it is updated.

“Five year ago Daddy went to the expense of putting PVC windows and doors on it, then I put gas central heating in it,” said David. “It was in as good a condition as any other van on the site.”

David said their timing for doing this “is ridiculous”, especially in the year of the ‘staycation’.

“Next year when we start returning to normality those who went to Spain in the past will do so again,” said David.

“It has turned into a licence to print money. They have forgotten the emotions and the fact people are attached to these parks. These are their second homes, filled with memories with loved ones.”

David added that he was speaking out to make anyone considering the purchase of a caravan to “think twice” as he claims the “same could happen to them in years to come”.