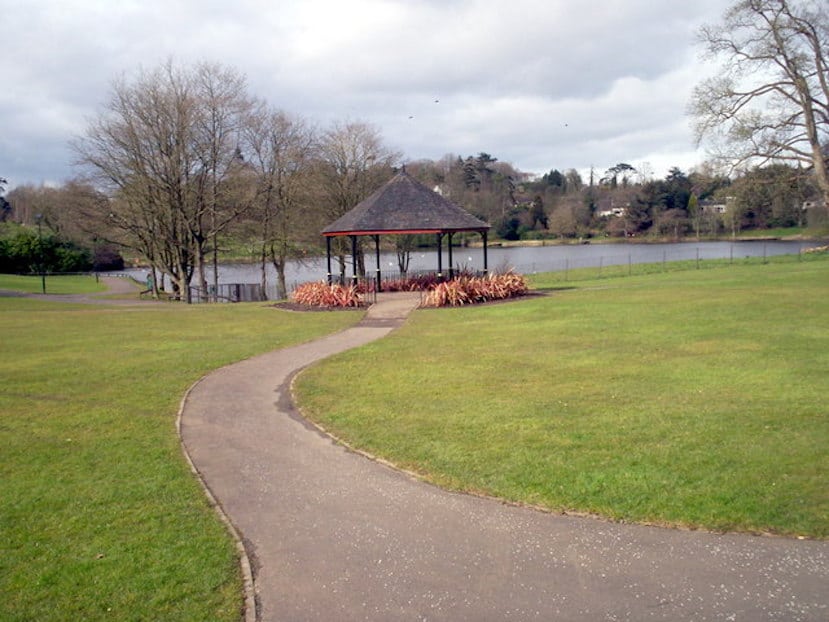 Mid Ulster District Council’s environment committee will consider a new policy on the maintenance of Council’s parks this month, Councillors have been told.

The issue was discussed at Council’s monthly meeting in January where Councillor Clement Cuthbertson noted the dangerous conditions at Dungannon Park as freezing conditions led to icy paths.

“There have been three falls recently in Dungannon Park due to the ice,” said Councillor Cuthbertson.

“This is no criticism of the staff, Dungannon Park has been a lifeline for many throughout lockdown.

“Another issue I have been lobbied on is the return of the one way system in Dungannon Park. The ground is so wet it is very difficult to maintain social distancing if you meet another group coming the other way.

“Could we please see the reintroduction of the one way system.”

The Chair of Council, Councillor Cathal Mallaghan, said the issue will go to Council’s environment committee for consideration.

Council’s Chief Executive, Adrian McCreesh, said officers are currently working on a maintenance schedule and outlined his expectation that the schedule would be presented to members of Council’s environment committee in February.

Sinn Fein councillor, John McNamee, said he agreed with Councillor Cuthbertson’s view that Council needed to do more to make these routes safer in all weathers.

“Going forward, as we continue to improve our public walks, we need a strategy to keep the public safe when they are walking on them,” he said.

Councillor Barry Monteith said he agreed with the thrust of the discussion but sought assurances all parks would be included in the policy.

“It is more than just Dungannon Park,” said Cllr Monteith. “We have a substantial number of parks and any policy needs to include all pathways.

“The current policy only mentions some and that is not acceptable, we need to facilitate all. I am happy enough to move forward on that basis but would not support the gritting of selective paths only.”

Noting a number of requests to speak from elected members, Council’s Director of Environment and Property, Andrew Castles told members the item was on the Environment Committee’s agenda.

Members were then advised by the Council Chair to take their specific request to that meeting.