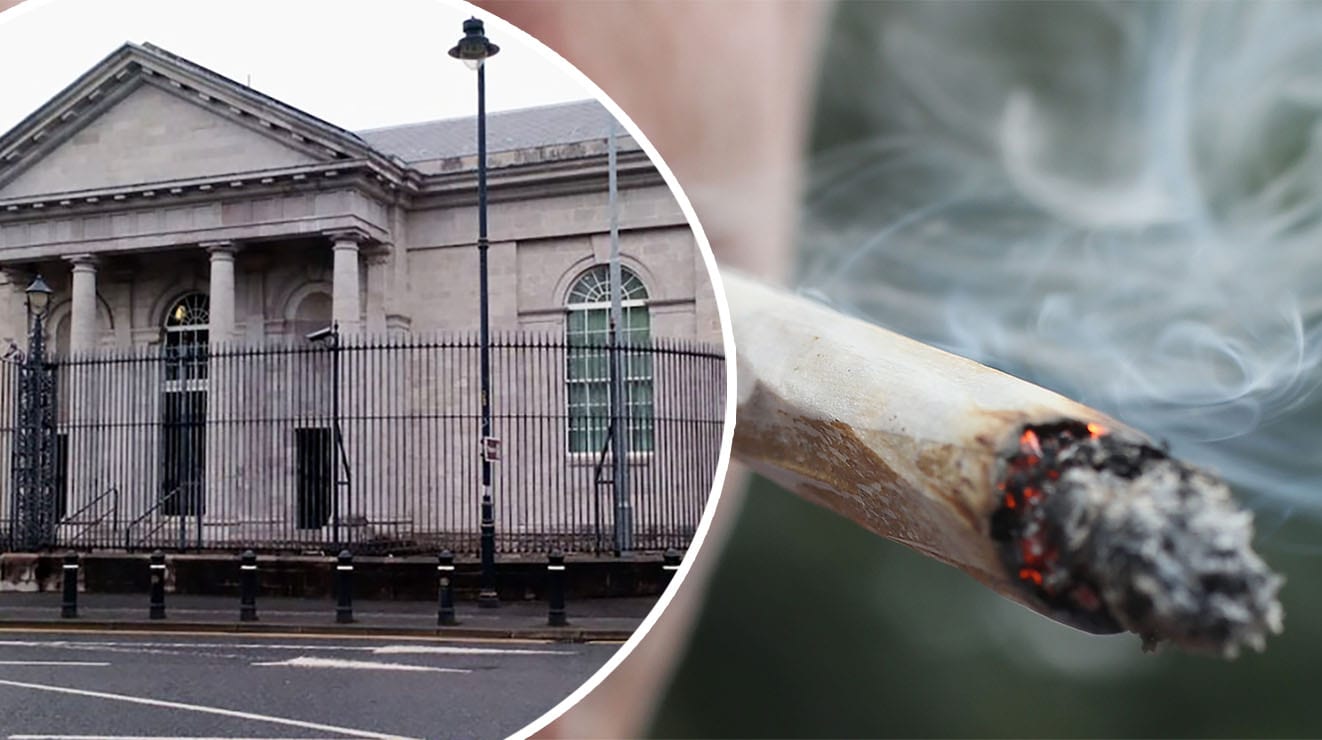 A man who used cannabis to medicate anxiety has been given the chance to get assistance after being handed a 12-month probation order.

Court heard the 33-year-old told probation when they were conducting a report that his mental health could prevent him completing community service.

Joseph McAlinden, of Market Square, Dungannon, pleaded guilty to possession of a Class B drug at Craigavon Magistrates’ Court on Friday.

Court heard that on August 14 the defendant was detected by police with five grams of cannabis resin in the Tullygally area of Craigavon.

During a notebook interview, he admitted possession, saying he had paid £10 for it.

McAlinden also told police it was for his own personal use and he was taking it for medical reasons, although this was not prescribed.

Defence counsel explained that through the help of chaplaincy support services the defendant was now off drugs.

It was heard that McAlinden used cannabis to combat anxiety, this was alongside strong dosages of antidepressants and antipsychotic medication.

Defence counsel commented that during the writing of a report by probation the defendant had said he felt his mental health would prevent him from completing community service.

It was heard that McAlinden had one previous offence on his record concerning the supply of drugs from 2012.

Deputy District Judge Laura Ievers stated: “With your history for drugs this so easily could have passed the custody threshold, but I am prepared to help you get the assistance you need”.

McAlinden was sentenced to a 12-month probation order.