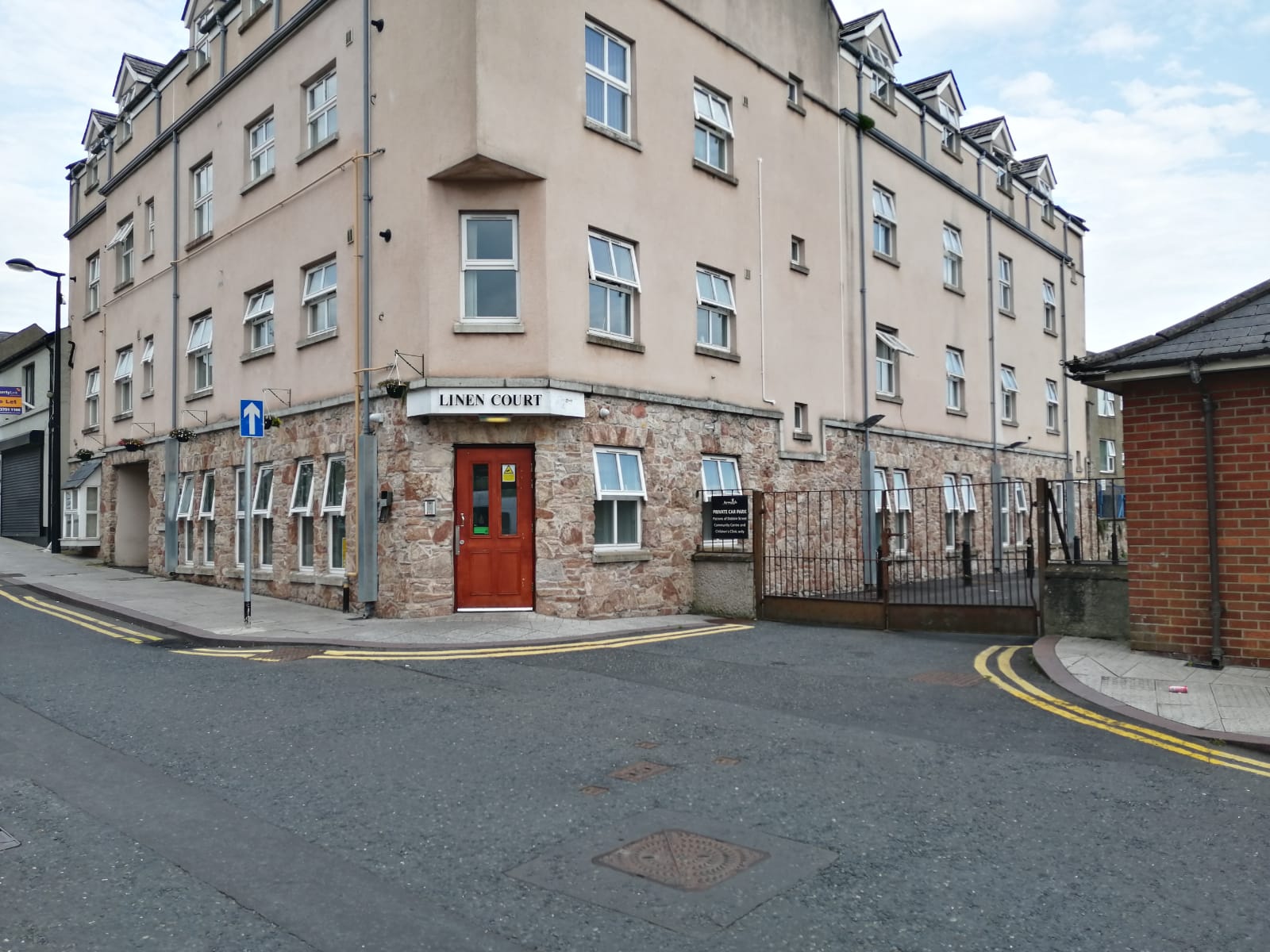 A Dungannon woman has been sentenced to a period of probation and community service for a litany of drugs offences.

The district judge commented: “She has been dealt with in every way available to us short of immediate custody. In the presentence report she accepts she must do something, whether she does or not, I am sceptical.”

Prosecution outlined that theses charges related to two separate incidents at the start of this year.

Firstly, on January 31, at 12.15pm, police received a report of a shoplifter in Boots, Armagh, who had stolen beauty items to the value of approximately £100.

CCTV was viewed by police, and staff pointed out the culprit as a female whom they knew from entering the store on several occasions to exchange needles.

On February 7, whilst at the Linen Court Hostel in Armagh for an unrelated matter, one officer recognised the defendant as the same female in the CCTV.

In her room was a beige padded jacket and scarf, just like those worn by the female in the footage. She was interviewed making no comment.

The second set of offences begin on February 6, at 11.50pm, when police searched Fitzpatrick and found she had a quantity of Class C on her person.

She made full admissions to the officers and was told that she would be interviewed on a later date.

However, at 6.30am, the next morning, police were called to a report of an alleged assault at the Linen Court Hostel in Armagh.

Police spoke to the injured party who said that the defendant had been banging on her door, and when she opened it Fitzpatrick pulled her by her hair across the corridor and staff had to intervene.

Officers entered the defendant’s room to find her rolling a cigarette containing suspected cannabis, and four pregabalin tablets were also found on a chest of drawers.

When interviewed about these offences, Fitzpatrick made no comment to all questions.

Defence barrister Scott McWhinney stated: “Her record does not make easy reading, however, I would submit that custody, although likely, would not be of any benefit to Ms Fitzpatrick.

“She has been told already, quite frankly, to get her addictions under control or lose contact with her child. She wants to get back on the straight and narrow.”

District Judge Eamonn King said: “She has been dealt with in every way available to us short of immediate custody. In the presentence report she accepts she must do something, whether she does or not, I am sceptical.”

Fitzpatrick was sentenced to an enhanced combination order consisting of 18 months probation and 80 hours of community service.