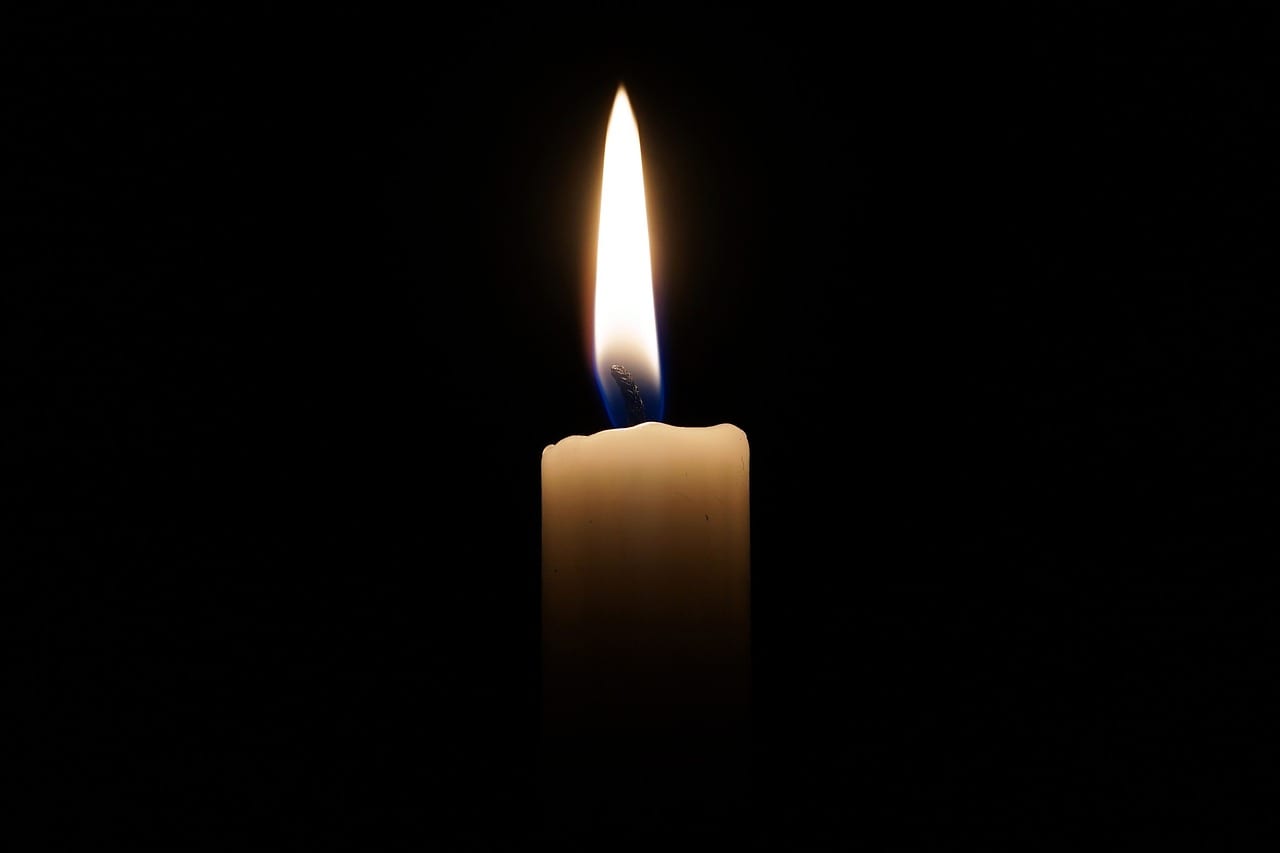 Police have named the young Co Tyrone man who died in a road traffic collision in Dungannon earlier today (Wednesday).

He was 20-year-old Cathair O’Dochartaigh.

He died following a two vehicle road traffic collision which occurred at the Cookstown Road area of Dungannon.

Inspector Johnstone said: “Shortly before 6:10am, it was reported that a black Audi A4 and a Scania lorry were involved in the incident. Cathair, who was the driver of the Audi A4 tragically died at the scene as a result of his injuries.

“The Cookstown Road remains closed in both directions between the Tullycullion Road and the Coal Pit Road. Motorists are advised to seek alternative main routes for their journey.

“Our enquiries are continuing and we would appeal to anyone who witnessed the incident or who may have dash-cam footage available, to contact police on 101 quoting reference number 335 23/06/21.”