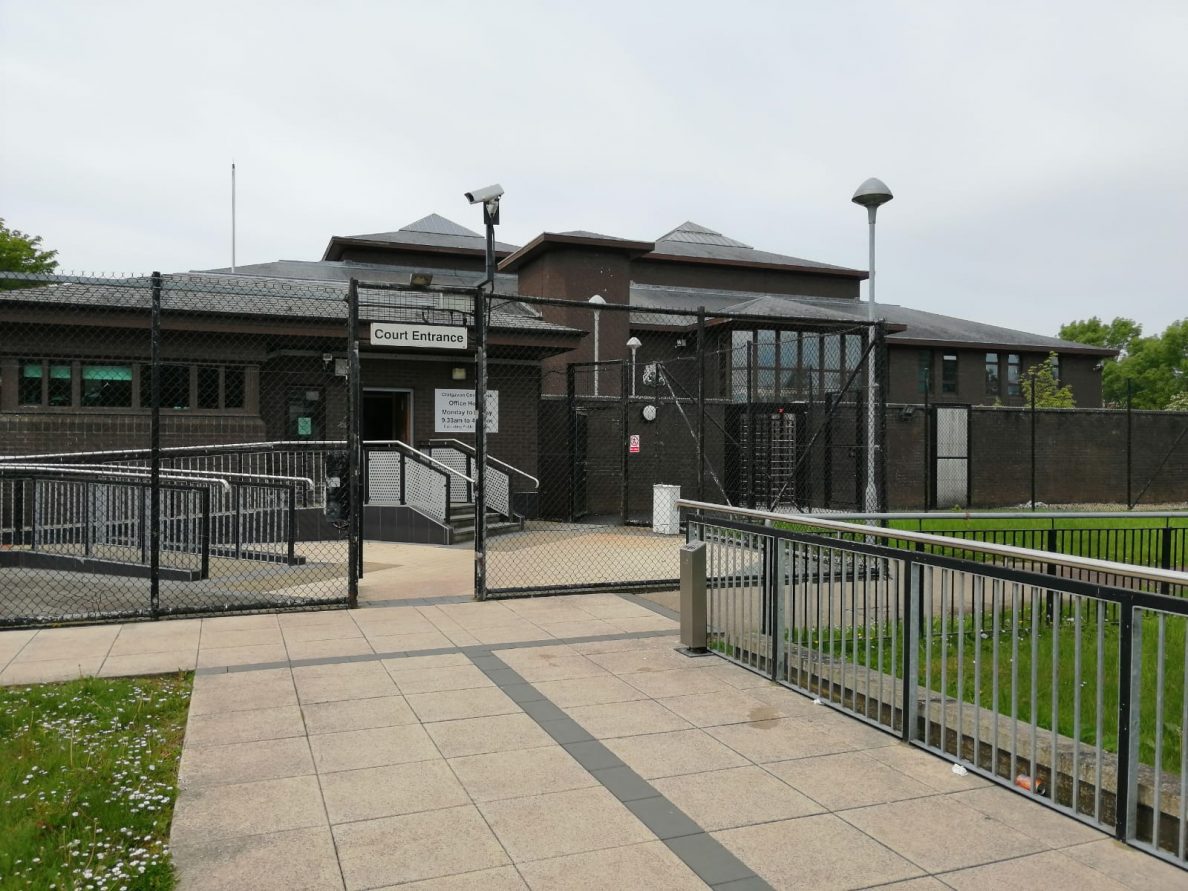 A man who was found in possession of Class A and Class C in his first drugs offence will have to wait until next month to learn his fate.

The 44-year-old’s solicitor told court that the defendant accepted he had a “problem with drug taking”.

It was heard that on May 17, police received reports of concern regarding the defendant who was last seen driving a Transit van.

The next day officers found the vehicle parked at a Maxol garage in Dungannon.

Police spoke to Fox and noted that his speech was slurred.

During a search of the defendant, they located four diazepam tablets and a quantity of cocaine.

Fox was subsequently arrested for the offences before the court.

Defence solicitor John McAtamney stated: “This is Mr Fox’s first drugs offence but he accepts that he does have a problem with drug taking”.

Deputy District Judge Gerry Treanor said that a pre-sentence report would be required in the case.

Fox was released on bail to appear on October 18 for sentencing.