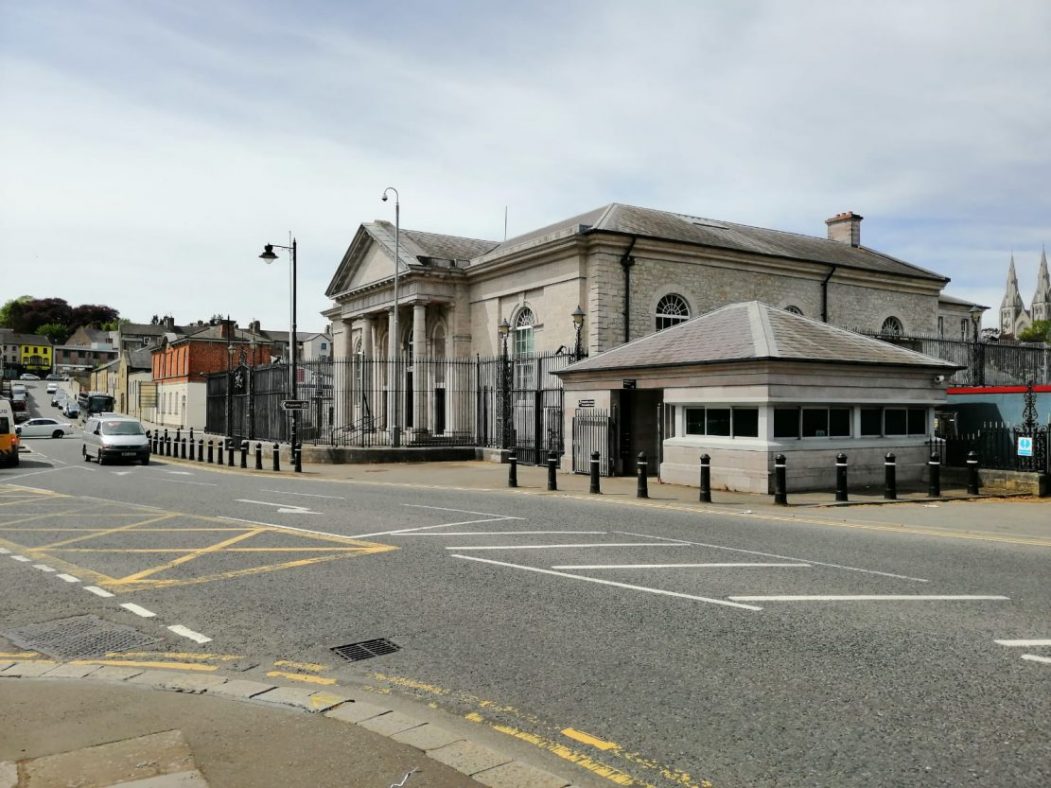 A Dungannon teenager has lost his licence after a second court appearance in a little over a year for driving offences.

Court heard the 18-year-old collided with the rear of another vehicle whilst in stationary traffic as he was not paying attention.

Adam William Stafford, of Syerla Road, pleaded guilty to driving without due care and attention at Armagh Magistrates’ Court on Tuesday.

Prosecution outlined that on October 26, police received a report of a three vehicle collision on Moy Road, Armagh.

Officers spoke to the defendant who accepted liability for the accident explaining he had not been paying attention.

Stafford had collided with the rear of the vehicle in front which in turn had hit another vehicle. These had both been stationary in traffic at the time.

Defence barrister Scott McWhinney stated: “Mr Stafford has been driving a little over a year. He has a lamentable record which includes a two week disqualification.

“The damage which was caused was dealt with by insurance. He currently has two penalty points on his licence for not presenting R plates.”

He added: “I would ask your worship to give him three penalty points, leaving that hanging over him, or to give him a short disqualification.”

Deputy District Judge Peter Prenter stated: “No, he has had that opportunity before. There was an accident on the road albeit this was a plea.”

Stafford was handed four penalty points which resulted in him losing his licence.