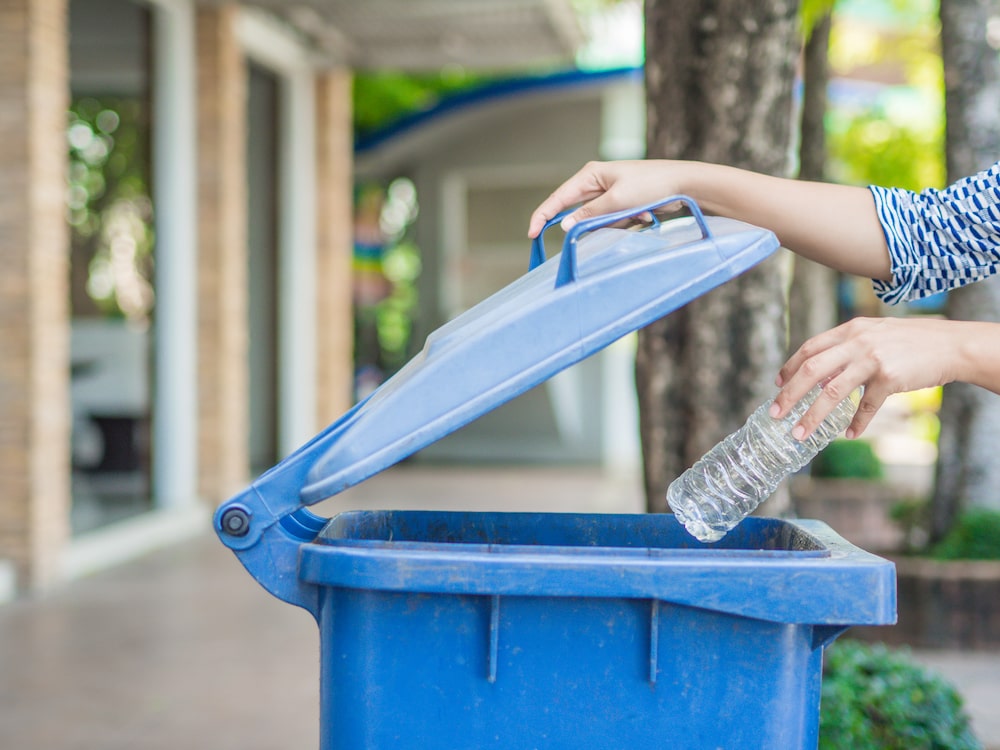 A recent NI-wide recycling poll has revealed that 81% of householders in Mid Ulster say they recycle everything they possibly can, compared to an NI average of 76%.

87% of respondents in Mid Ulster said they are happy with how the council has asked them to recycle, compared to an NI average of 76%. These findings correspond with Mid Ulster Council’s high rate of household recycling per capita and lowest landfill rate per capita in NI.

88% of households in Mid Ulster, said they are happy with their current glass collection method, which allows people to place glass in the same bin as other mixed dry recycling. But over a quarter (28%) admitted that they would recycle less if they had to recycle glass separately, as is the case in several council areas in Northern Ireland.

The survey showed that in council areas, such as Mid Ulster, where household recyclables (plastic, paper, card, tins, and cardboard etc.) can be ‘commingled’ with glass in the same bin, on average 82% were happy with their recycling scheme.

Joseph Doherty, Managing Director of Re-Gen Waste, said: “These survey results indicate that prioritising simplicity and convenience is the best approach to ensuring a high level of household recycling.

He continued: “While people have the desire to recycle more, their intentions don’t always reflect their behaviour. Simple factors such as convenience can be key to helping us all become better recyclers.

“This is reflected in the fact that even though 95% of householders say recycling is extremely or somewhat important to them, over one in ten (13%) also admitted that they would dump their glass into their black bin, if their glass recycling receptacle was full.

“More and more local authorities are seeing the benefits and cost savings achieved by using comingling collection services, alongside an ultra-modern materials recovery facility like ours that receives, separates, and prepares recyclables for productive use elsewhere.”

Chair of Mid Ulster District Council’s Environment Committee, Councillor Sean McGuigan has praised these findings, saying: “Mid Ulster District Council is consistently top of the recycling league table here and that doesn’t happen by
chance. These fantastic results are further proof of the fabulous and inspiring work being carried out by our residents and recycling heroes on the ground.

“I would like to extend my sincere thanks to residents for their consistent and determined recycling effort, even during the difficult circumstances caused by the Covid-19 pandemic. Recognition must also be afforded to the remarkable work Council recycling staff carry out on the ground with schools, groups and residents directly, which has undoubtedly also contributed to these successful findings.”

The survey was carried out by Lucid Talk across all 11 council areas in March 2022.