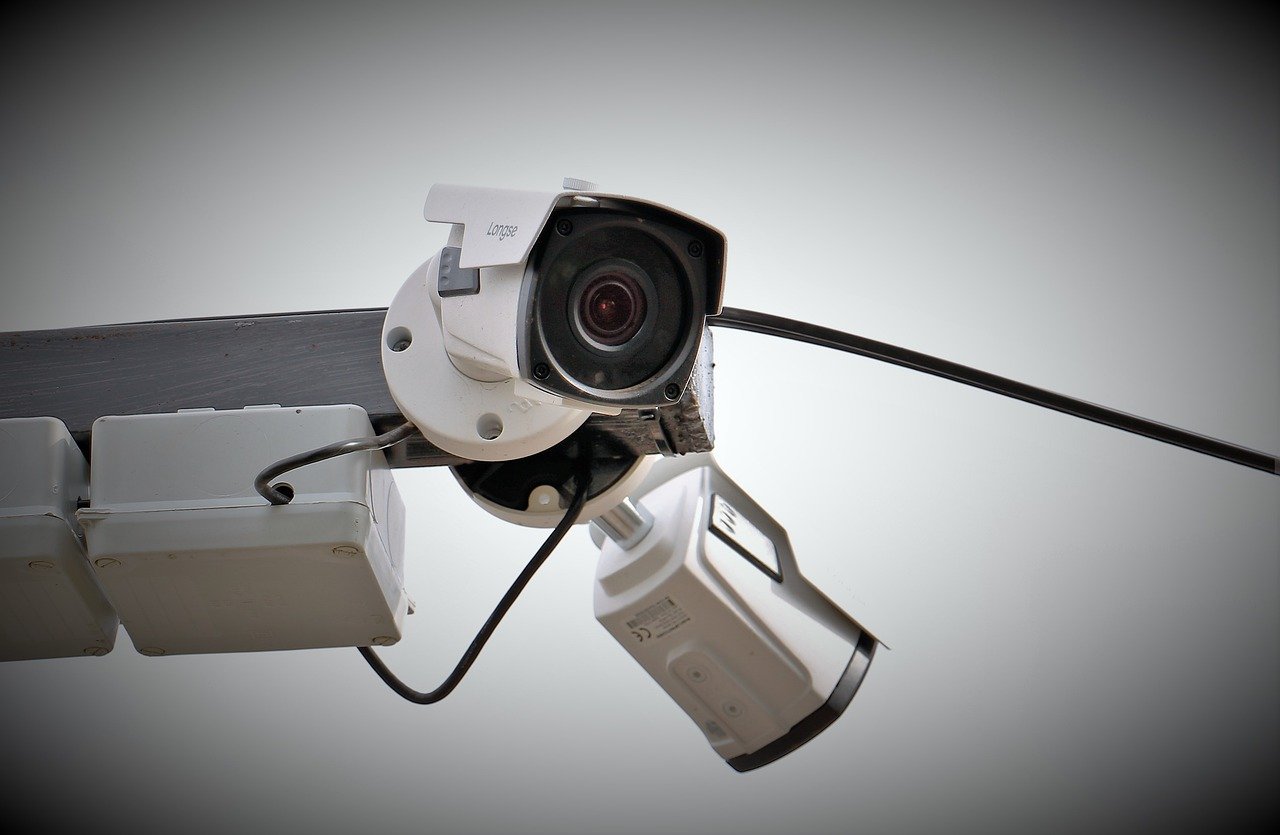 Mystery surrounds the installation of ‘spy cameras’ in a number of public areas in County Tyrone under cover of darkness, which vanished as swiftly as they appeared, after concerns were raised with police.

Some had been fixed to telegraph poles and other similar structures – all without permission.

More were reported in areas of Strabane.

There are strict rules in respect of surveillance and covert intelligence-gathering, which are laid out in the Regulation of Investigatory Powers Act (RIPA).

Introduced into law in 2000, such activity requires specific authorisation as the gathering of information or data could infringe on human rights.

On discovering the issue, Independent Councillor Emmet McAleer contacted a number of agencies, none of whom had any knowledge of the devices or who was responsible.

Fermanagh And Omagh District Council confirmed the planning department was unaware of the devices.

BT and PSNI responded in the same way.

However The Crown Estate advised the cameras were erected as part of a traffic survey in connection with a 40km powerline planning application by Northern Ireland Electricity Network (NIEN).

Councillor McAleer said: “The people of Mid Tyrone are already under constant stress….now they find that they are seemingly under covert surveillance too.

“Valid questions remain as to who instructed the installation of these cameras, with what relevant legal or planning permission, what detail/information has been gathered and stored, and by whom? It is worrying that, to date, none of the statutory bodies contacted appear to know anything about these spy cameras.”

The Crown Estate have since confirmed neither it, nor Dalradian, have any involvement and the NIEN application is separate.

BBC Local Democracy also put a number of questions to police to establish if these devices or were erected on behalf of PSNI, or a private initiative, and if so who installed them and why?

Whatever the origin, police were asked if device installers had RIPA authorisation.

In a very prompt response, police confirmed a number of cameras appeared at various junctions in the Strabane and Omagh areas on May 13.

A spokesperson said: “These do not belong to, nor were erected by, the PSNI. Police established this was a private initiative carried out by a contractor in relation to a planning application/traffic survey. The contractor has since removed the cameras. The Department for Infrastructure is aware.”

The Department were duly asked when it learned of the devices, who installed them and why, as well as RIPA authorisation and if an investigation is underway.

A spokesperson for the Department confirmed it “was made aware of these devices on May 14 in correspondence from a local councillor.  The Department is not investigating as the placement of such devices, should they require planning permission, is a matter for the local council to determine.”