Defendant appeared via videolink from prison on a catalogue of charges 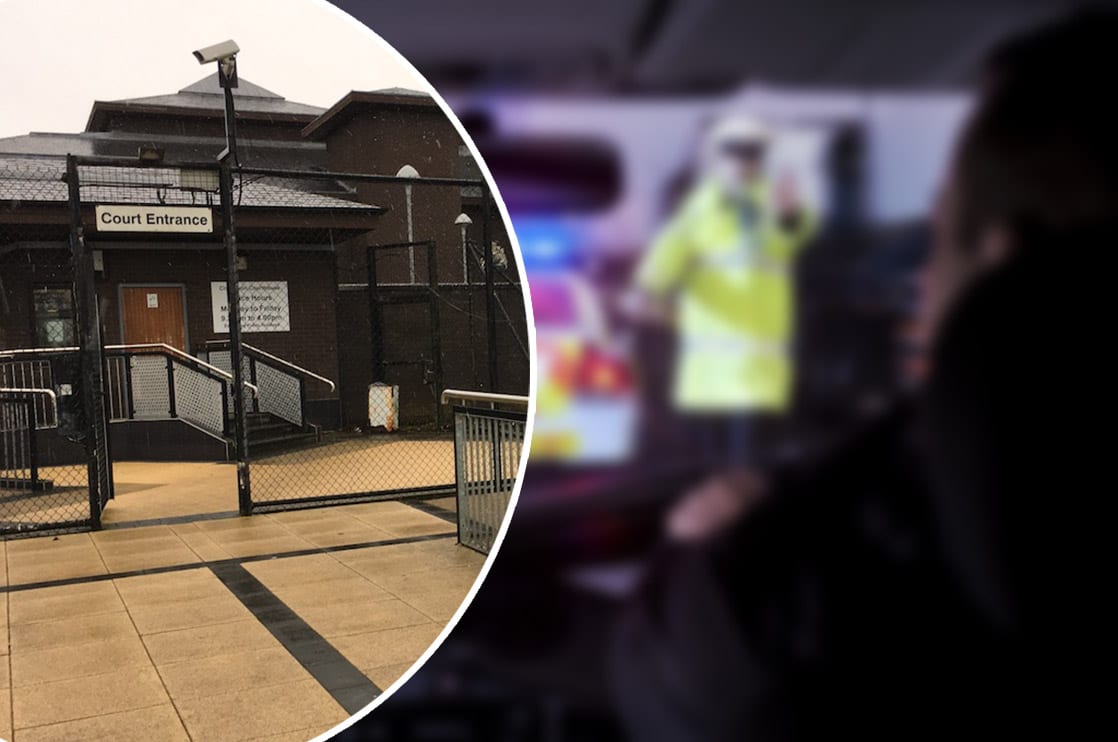 A Dungannon man who was found to be over the legal drink drive limit after colliding with a traffic sign has been handed a significant fine.

Mark Andrew Coney, of Killyliss Road, pleaded guilty to driving with excess alcohol, resisting police, failing to stop, remain at the scene of or report an accident, failure to provide a specimen of breath, disorderly behaviour and driving without due care or attention.

The 35-year-old appeared before Craigavon Magistrates Court on Friday, via videolink from Maghaberry.

Court heard that on August 14 police were called to a road traffic collision at Churchill Park, Portadown, which involved a Toyota Avensis striking a traffic sign.

When officers arrived, they found the vehicle parked a short distance away with a flat tyre.

Coney was located nearby and admitted being the driver of the car but denied ownership of the vehicle.

The defendant refused to give a preliminary breath sample and had to be taken to the ground as he resisted arrest.

He was taken to Lurgan Custody Suite where a reading of 71mg of alcohol in 100ml of breath was obtained.

When interviewed, Coney admitting driving the car and said he had moved it to prevent blocking the road as he awaited police.

Defence barrister David McKeown stated the defendant had previously been involved in a “very serious matter” which he had been medicating with alcohol.

He added that Coney had now sobered up and was “deeply ashamed” of his actions.

The defendant was handed a 12-month driving ban and ordered to pay a fine of £950, along with the offender’s levy of £15.